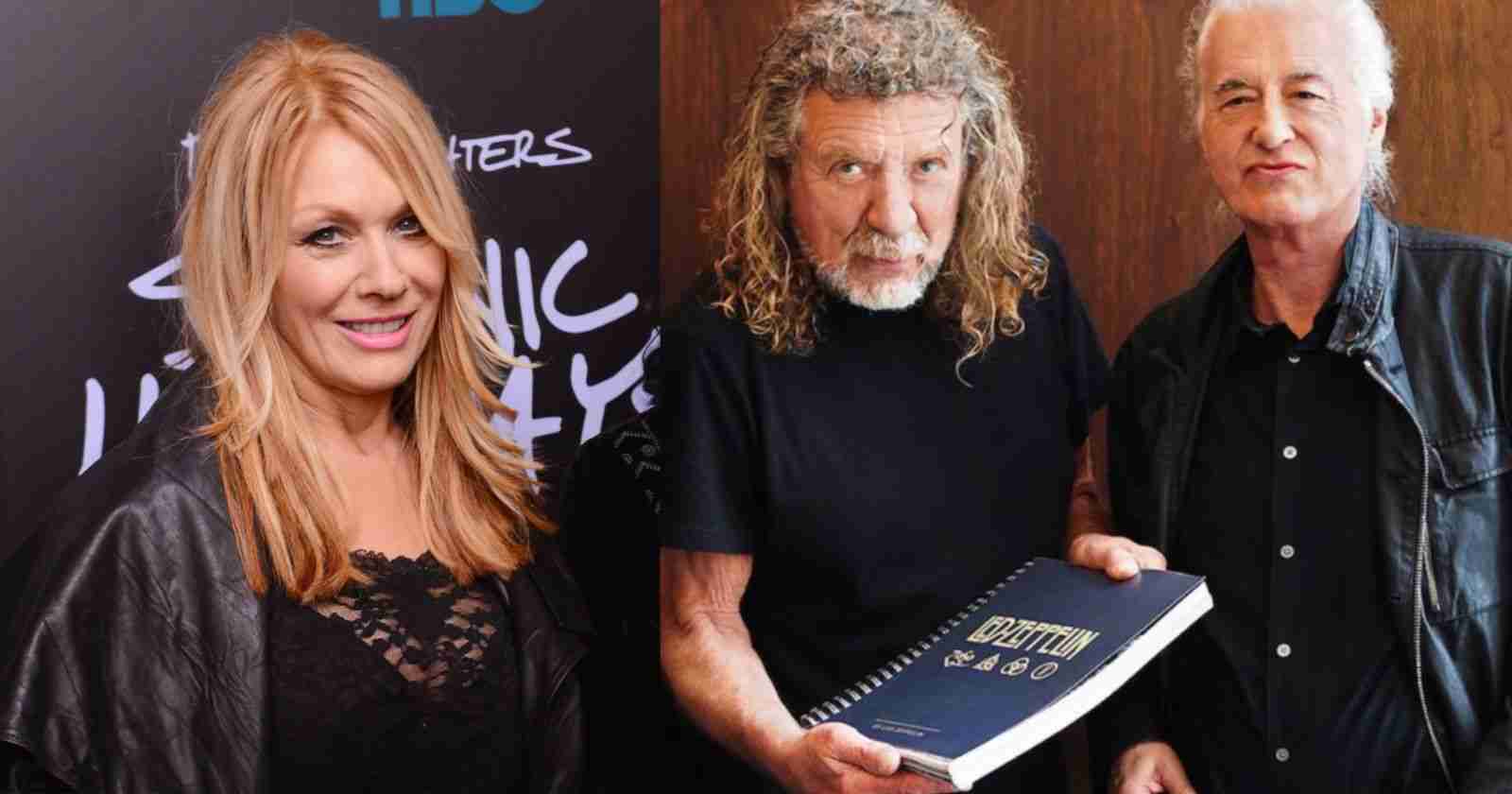 “Stairway To Heaven” is one of the most famous rock songs of all time, played all over the world since it’s release. In the middle of so many performances and covers, the most famous one is probably the one that Heart played live for Led Zeppelin members during an event where they were honored. In an interview with 95.5 KLOS guitarist Nancy Wilson recalled Led Zeppelin reaction to “Stairway To Heaven” cover.

“We were on the road, but we had to get a private jet over to DC and with one only rehearsal. The next day was the show, so it was a little nerve-wracking. It was so cold in DC before Christmas, my hands were really cold, I was trying to keep them warm in any way I knew how in order to be able to play the beginning of ‘Stairway’ all by myself in front of all these dignitaries plus Zeppelin – no less, the President [Barack Obama], the first lady, all of it.”

“Anyway, it was like one of those zen exercises where you go ‘I’m going to focus’. So I focused and started. We didn’t even see how they reacted until after it was cut together later when we saw it at our home. I know for a fact that they did get emotional, it was really beautiful how they reacted.”

“But I think a big part of that was also because of Jason Bonham, the son of their former drummer John Bonham was on the drums with a bowler hat like John Bonham used to wear. Then there were all these reveals throughout the course of the song with the smaller choir, and the orchestral part…”

“Then the big choir at the end, at the end they all put on their bowlers. So I think that had a lot to do with how it surprised them in their heart of hearts. Then afterward each one of those guys came up to us at sort of our dinner table. Kind of like a governor’s ball-type situation afterward. They each came up and they just said, ‘Way to go, that was great!’ Jimmy Page telling me, ‘You played that great.’ I was like, ‘Oh, I could die now.’ He’s my hero, my muse. Tdhat would be like Joni Mitchell or a few different ones. But him in particular I guess.”

“Then John Paul Jones who we did an album with once called ‘The Road Home’ was really sweet as always. Robert Plant said, ‘OK, I’ve learned how to hate this song. But you guys did it justice. It was very good a version of the song.’ So each one of them had the greatest reaction. Really sweet, great guys.”