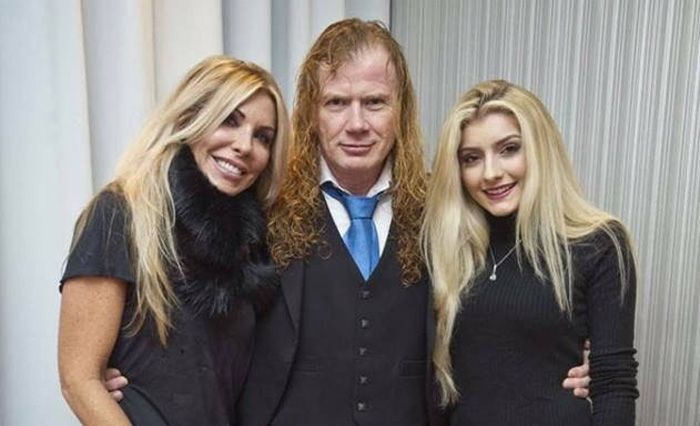 In appearance on the SiriusXM radio, Dave Mustaine confirmed once again to be working on Megadeth’s new album.

“We’re putting all the pieces together now,” he said. “Kiko Loureiro and Dirk Verbeuren have already started recording. We are finalizing every detail. We intend to launch in the spring next year, “he revealed.

Mustaine said he is very happy with the new drummer. Verbeuren was nominated to be part of the band by Chris Adler.

“We put a little clip of him and the people freaked out. And that’s how I feel. I see him play and I just laugh. When we play live I don’t look at him, I look at the audience. And Kiko said, ‘You’ll find out he’s the best drummer Megadeth ever had.’ Okay, I agree,” he joked.

Dave also talked about Loureiro, a Brazilian known for his previous work at Angra.