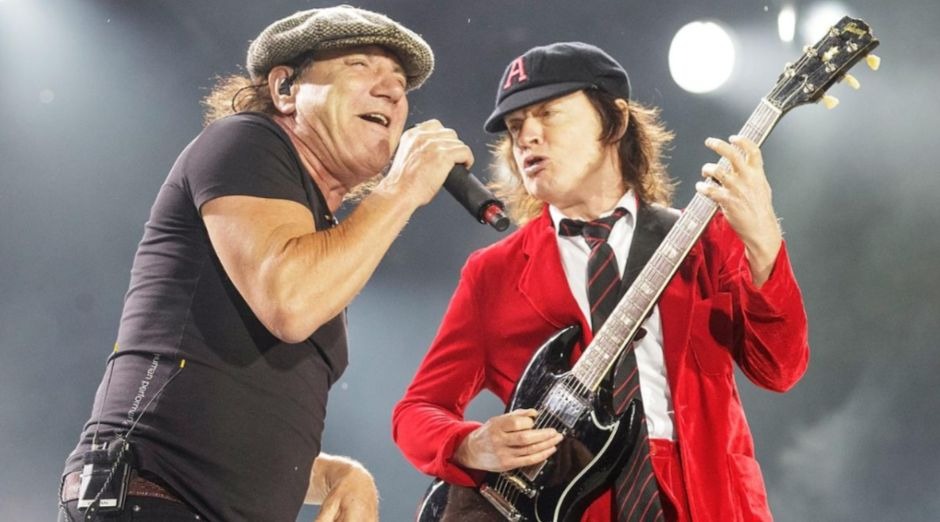 Two musicians have confirmed that Brian Johnson is back in AC/DC and that a new album will be released soon. Behemoth’s leader Nergal talked about it in interview with Loudwire. Twisted Sister’s vocalist Dee Snider also said on a tweet that Phil Rudd will be on the band for the new album. Nergal said in a recent interview that a new AC / DC album in honor of Malcolm Young is recorded.

Nergal said about the new album:

“I know there’s a new AC/DC album in the making with Malcolm Young. It’s coming. It’s going to be an outtake from Rock or Bust. What do I expect? I expect nothing more and nothing less, just give me fucking rhythm and Angus and Malcom’s guitar. Don’t give me anything extra. [Brian Johnson] is back in the band.”

Asked if one of the classic members of AC/DC was ill, Snider replied: “He died. RIP Malcolm Young. But all four remaining members reunited with Malcolm’s recorded tracks while he was still alive. Malcolm’s nephew, Stevie Young, is in his shoes. This is as close as possible to the original band. ”

Rumors about the production of a new AC/DC album have been circulating for months on the Internet and one of the hottest involves sound engineer Mike Fraser, who recorded and mixed five of the group’s albums, including the latest, Rock Of Bust, from 2014 confirmed that the guys were reunited in the studio.

“Yeah, I could say we were in the studio doing something,” he said, then pointed out that he couldn’t give details about his work with the band. The interviewer left for another difficult question: “With Brian [Johnson] singing?”. But Fraser also ran away and just said, “I think so [laughs].”

Broadcaster Eddie Trunk, said on his radio show on SiriusXM that he had a very strong source, which he kept secret, which ensured that the new album had material left by Malcolm Young, which the band would have cut. A kind of tribute record would be released by AC/DC, Trunk commented in a reproduction of his speech by Alternative Nation.

This comment from the broadcaster further fueled speculation, as Brian Johnson reportedly confirmed information about the new album during a meeting at the airport this summer with members of the band Terrorizer.