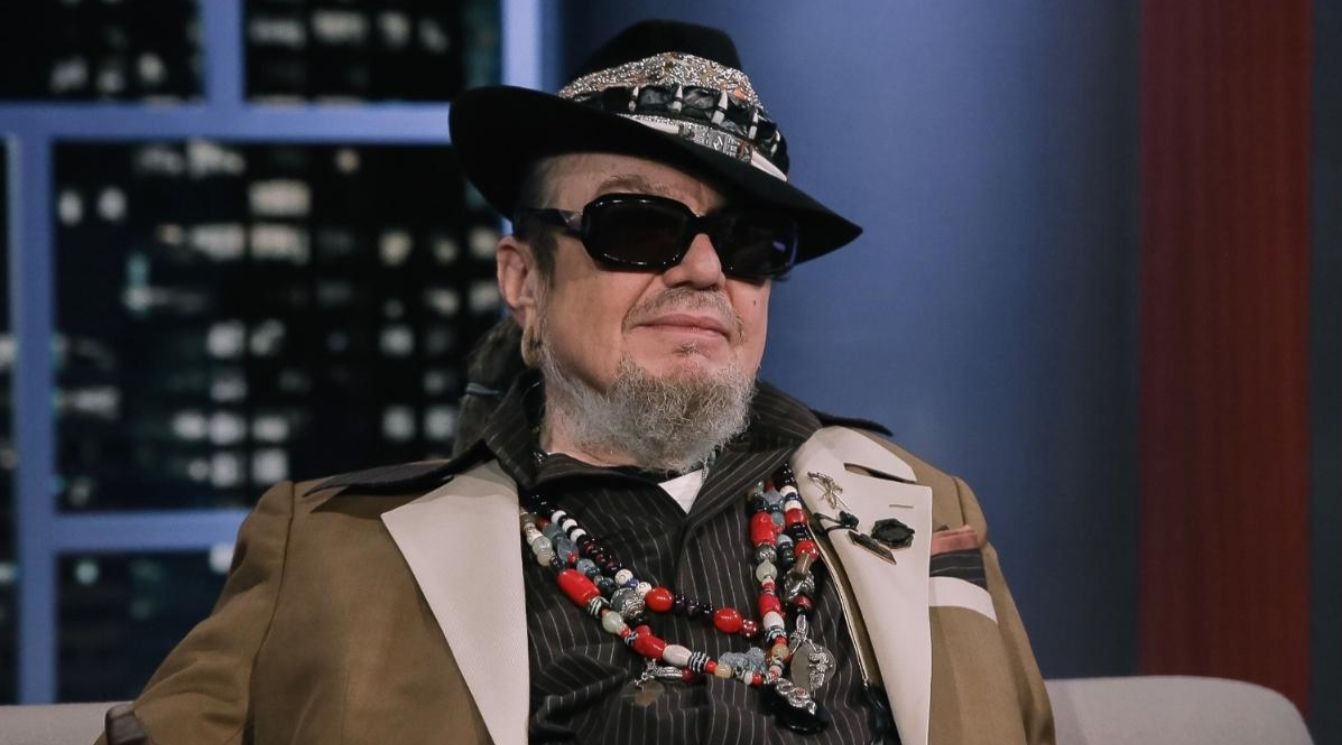 The legendary vocalist, composer and pianist Dr. John, whose real name was Malcolm John “Mac” Rebennack and a native of New Orleans, who won several Grammys, died of a heart attack, a note on his social networks said. He passed away, at the age of 77.

“Towards the break of day June 6, 2019, iconic music legend Malcolm John Rebennack, Jr., professionally known as Dr. John, passed away of a heart attack. As a Rock N Roll Hall Of Fame inductee, sic time Grammy winner, songwriter, composer, producer, and performer, he created a unique blend of music which carried his home town, New Orleans, at it’s heart, as it was always in his heart. The family thanks all whom have shared his unique musical journey, and requests privacy at this time. Memorial arrangements will be announced in due course.”

Since the 1950s he had been a rock musician, blues and r & b from New Orleans as a studio musician. But it was in the 1960s that he scored his first career hits, such as “Gris Gris Gumbo Ya Ya”. The biggest hit was “Right Place, Wrong Time”, 1973.

The musician collaborated with artists such as Grateful Dead, The Band, Van Morrison and Rolling Stones – he participated in sessions of the 1972 classic “Exile on main street”. In 1989 he said he had gotten rid of the heroin addiction he had sustained for almost 30 years.

Dr. John has not been seen in public since 2017, when he canceled several shows. The family did not give details about health problems other than to report that he had a heart attack.