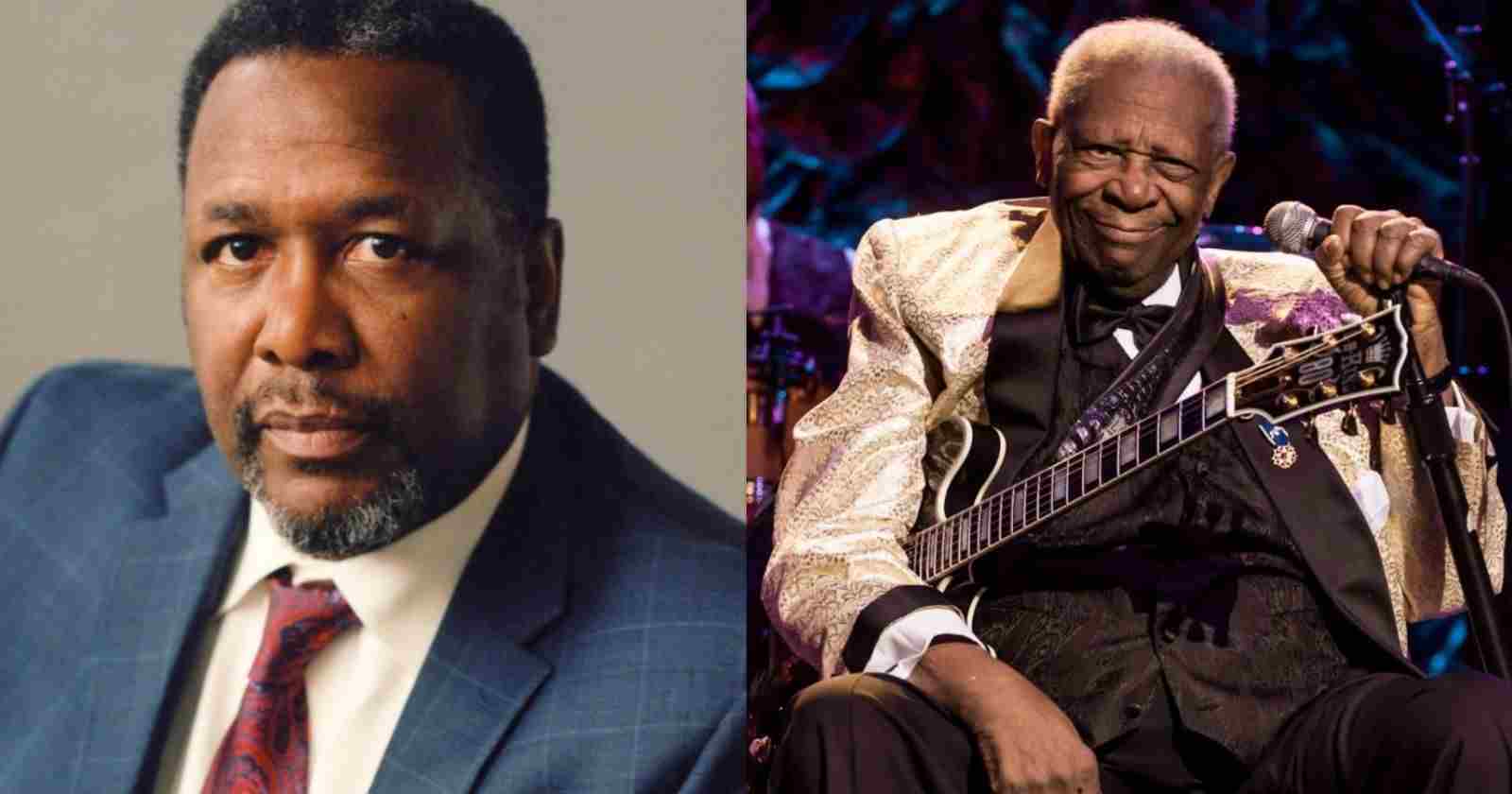 Actor Wendell Pierce revealed that he will play the legendary B.B.King in a film that has been produced about the legendary Blues musician. Called “The Thrill Is On” the title refers to the classic track “The Thrill Is Gone” (1969). The film will be produced by Michael Zanetis, who will also co-author the script alongside Melora Donoghue.

Pierce is known mainly for the roles of Detective Bunk Moreland in “The Wire” and more recently as James Greer in Jack Ryan, an exclusive series of Amazon Prime Video.

The actor himself announced the news in a Tweet, where he wrote: “We are official. Preparation has begun on a film where I will be honored to play the great, BB King. Humbled (…) I promised BB King before he died, I will honor him and his creative genius. An American Icon.”

We are official. Preparation has begun on a film where I will be honored to play the great, BB King. Humbled. pic.twitter.com/Y9JJvA3WW2

I promised BB King before he died, I will honor him and his creative genius. An American Icon. pic.twitter.com/htICX6IIif

B.B King passed away at the age of 89 in 2015, but left us with 40 studio records and an immeasurable contribution to the music recognized by the Rock and Roll Hall of Fame in 1987. He was born on a cotton plantation in Itta Bena, Mississippi. Later he worked at a cotton gin in Indianola, Mississippi. He was attracted to music and the guitar in church, and began his career in juke joints and local radio. He later lived in Memphis, Tennessee, and Chicago, and as his fame grew, toured the world extensively.

While young, King sang in the gospel choir at Elkhorn Baptist Church in Kilmichael. King was attracted to the Pentecostal Church of God in Christ because of its music. The local minister performed with a Sears Roebuck Silvertone guitar during services. The minister taught King his first three chords. It seems that at the age of 12 he purchased his first guitar for $15.00. Although another source indicates he was given his first guitar by Bukka White, his mother’s first cousin (King’s grandmother and White’s mother were sisters).