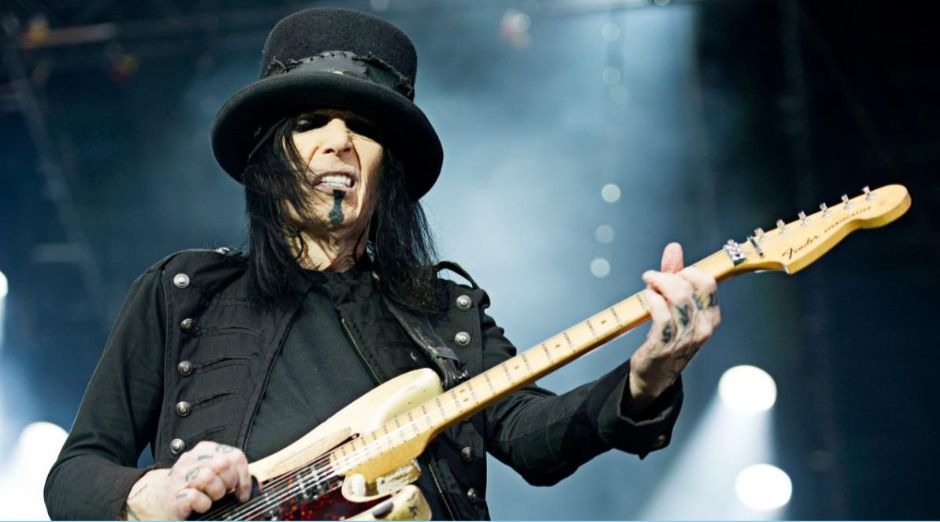 The legendary Mötley Crüe guitarist Mick Mars said he wants to release a solo album in April 2020. He has been recording in the past four years in Nashville, TN, with producer Michael Wagener, that worked with Ozzy Osbourne, Accept and Skid Row at Blackbird Studio.

A fan asked him on Twitter about the band status, he said:

The musician previously told Billboard about the new material:

“[It’s] not like today’s music, which to me is pretty much pop-metal and more growly guys. It’s all cool and it’s all good, and I’m just searching for something that’s just a little different than that.