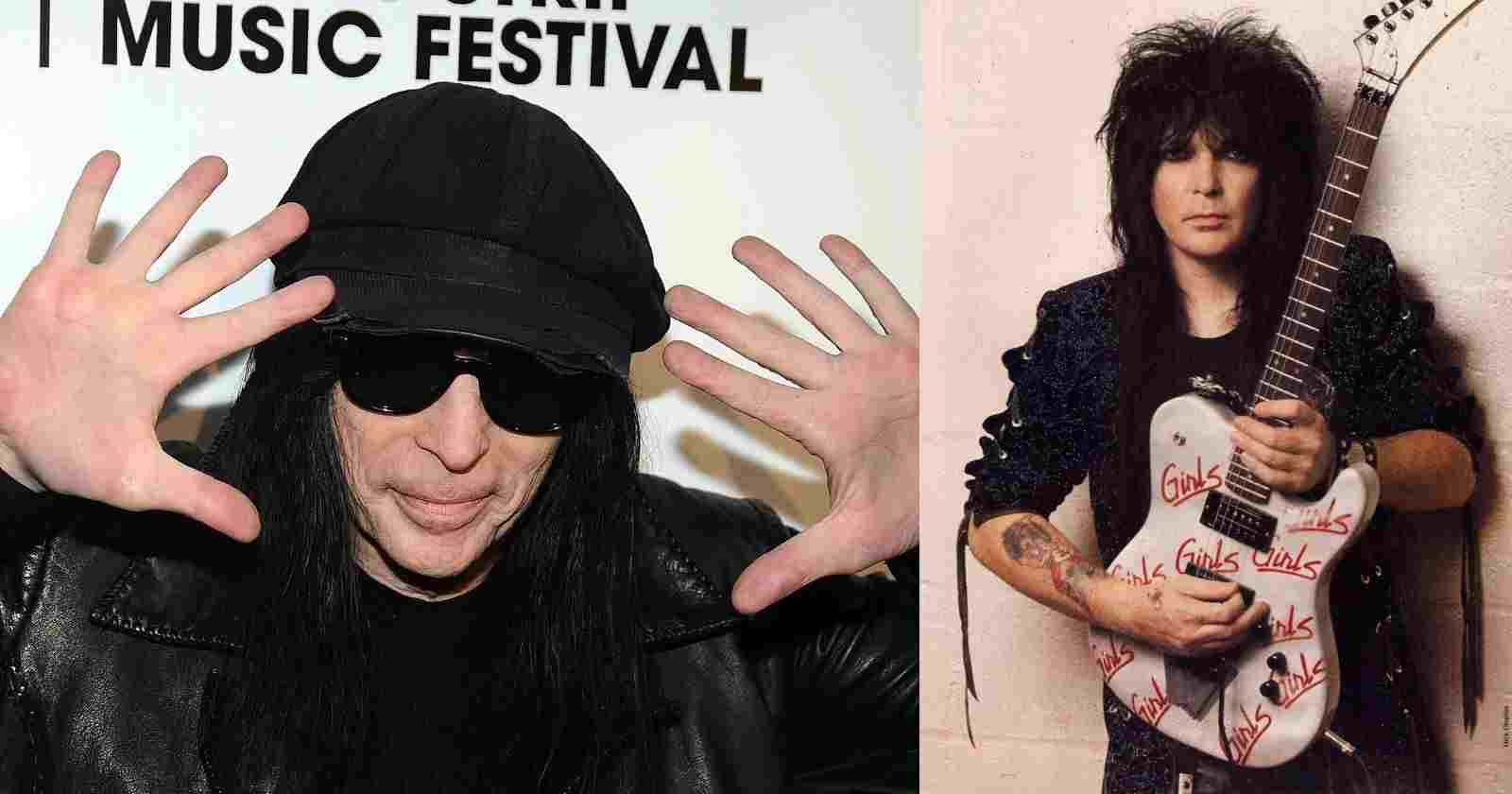 Mötley Crüe guitarist Mick Mars made history with the band in the 80’s being an influence to many hard rock bands. The musician elected in an interview with Classic Rock back in 2017 the 10 albums that changed his life.

The Yardbirds “Having a Rave Up”

Derek and the Dominos “Layla and Other Assorted Love Songs”

In an interview with Guitar World that back in the 80’s people thought he was a “crap” guitar player because he didn’t knew how to read music. The musician also recalled everybody was only playing all scales.