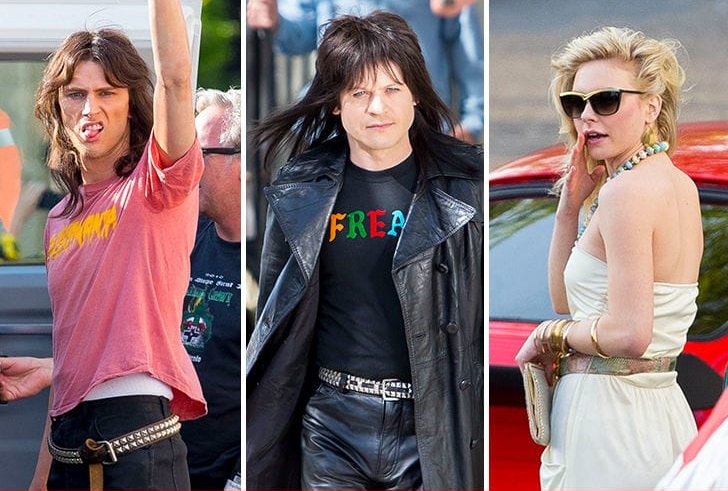 The adaptation of Mötley Crüe’s biography, The Dirt – Confessions Of The World’s Most Notorious Rock Band, will be released on March 22, 2019. The film, directed by Jeff Tremaine of Jackass, was purchased by Netflix.

Vocalist Vince Neil revealed the date on a tweet. He wrote: “Wow !!! I just left Netflix’s office. I saw the movie The Dirt !! Sensational!! I cannot wait for everyone to see! Launch on March 22 !! Yea !!!”

Mötley Crüe recently recorded four new songs for the film. Nikki Sixx’s bassist described the recordings as “real and raw. Everybody playing that not crazy and the music is too much, “he wrote on Twitter. “Producer Bob Rock brought the songs. Plus, we have a surprise that we will confirm that it has driven us nuts. ” 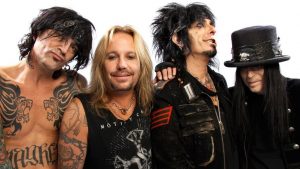 Mötley Crüe is an American heavy metal band formed in Los Angeles, California, on January 17, 1981. The group was founded by bassist Nikki Sixx and drummer Tommy Lee, lead singer Vince Neil and lead guitarist Mick Mars. Mötley Crüe has sold more than 100 million records worldwide, including 25 million albums in the United States, making them one of the best-selling bands of all time.

The members of the band have often been noted for their hedonistic lifestyles and the persona they maintained.