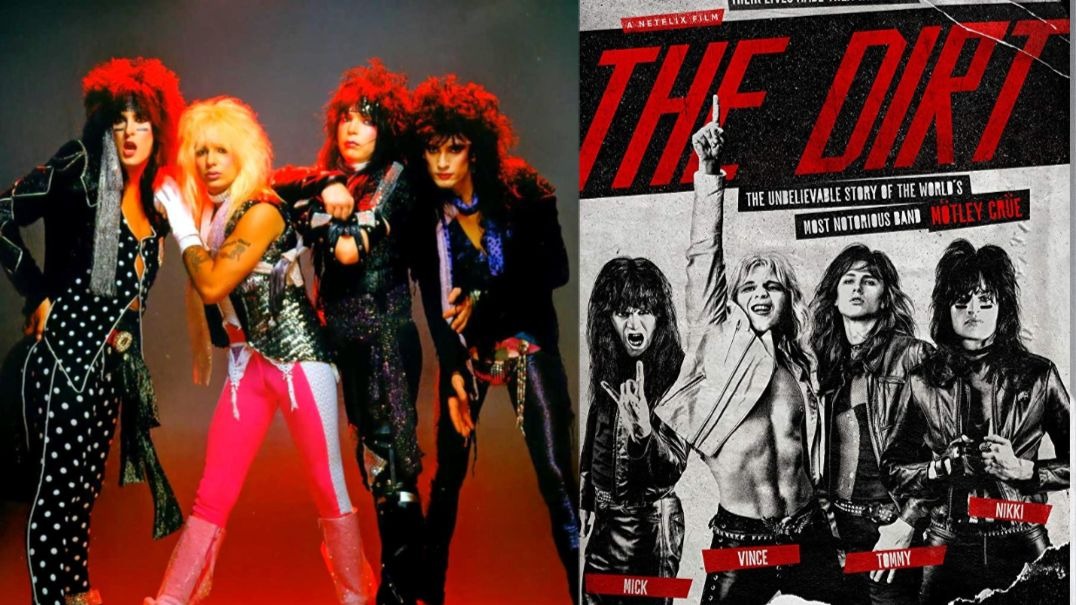 In November 2013, Jeff Tremaine signed on to helm The Dirt, with the film having been dropped by MTV Films and Paramount Pictures. In January 2015, Focus Features picked up rights to the film. However, production languished in development hell until March 2017, when Netflix bought worldwide rights to the film. At the time, Liam Hemsworth, Emory Cohen, and Douglas Booth were being eyed for lead roles in the film.