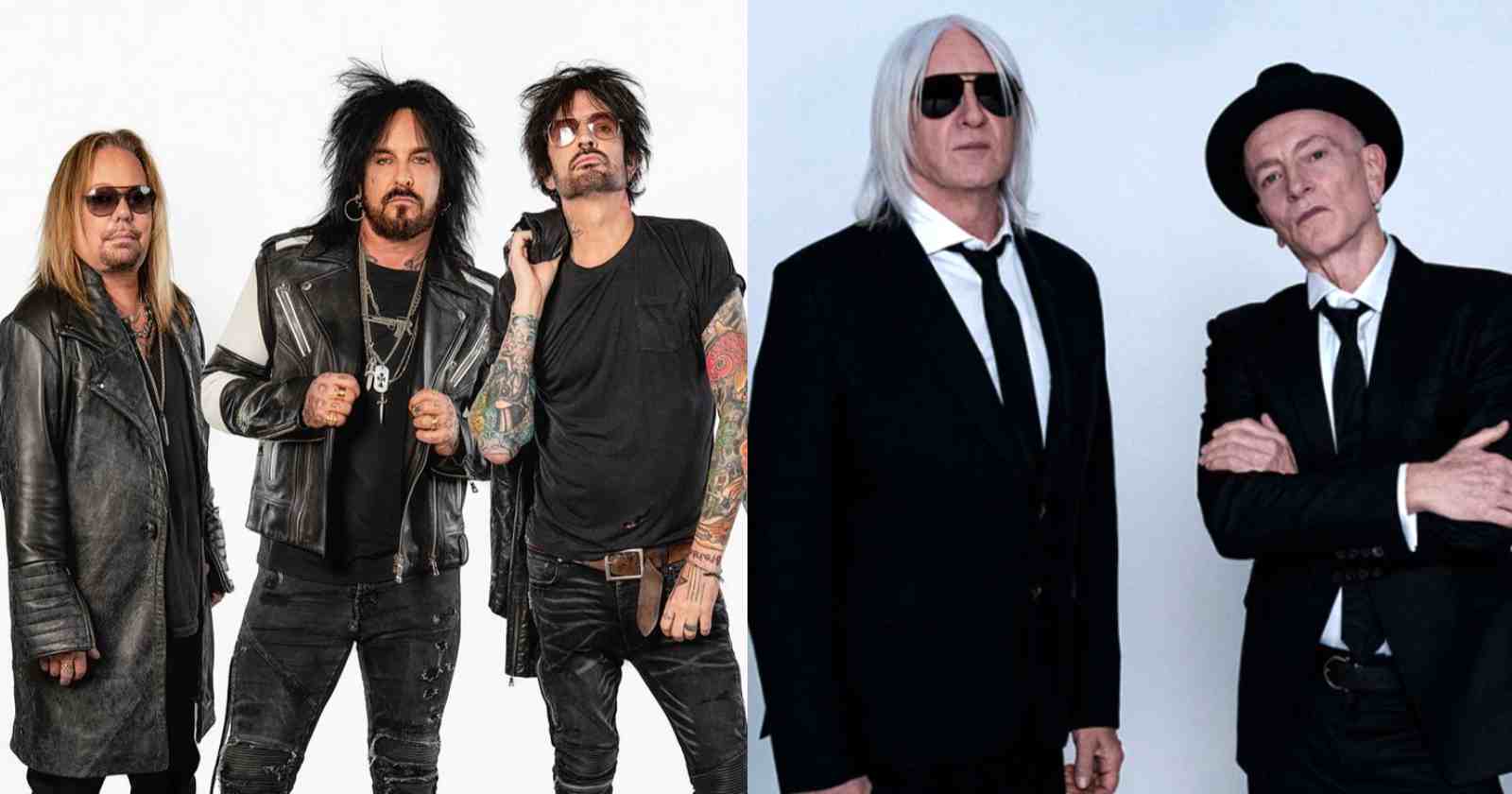 The co-headlining “Stadium Tour” that had Mötley Crüe (That came out of retirement) and Def Leppard, besides other guests like Joan Jett and Poison, was according to Billboard one of the top-earning tours of 2022, that made 173,474,649 dollars in 35 shows. The two band had already recently announced that they would play overseas in South America and Europe next year, but now they revealed new dates for North America with Alice Cooper as their opening act next August.

In an official statement, the bands talked about the new dates, saying: “Hot off the heels of the biggest North American stadium tour of 2022 with more than 1.3 million tickets sold, the world’s most iconic and celebrated rock legends Def Leppard and Mötley Crüe are going global in 2023 with their co-headline ‘The World Tour’ along with special guest Alice Cooper. After the launch of European and Latin American dates, the U.S. dates have been announced today.”

All the Mötley Crüe and Def Leppard 2023 tour dates