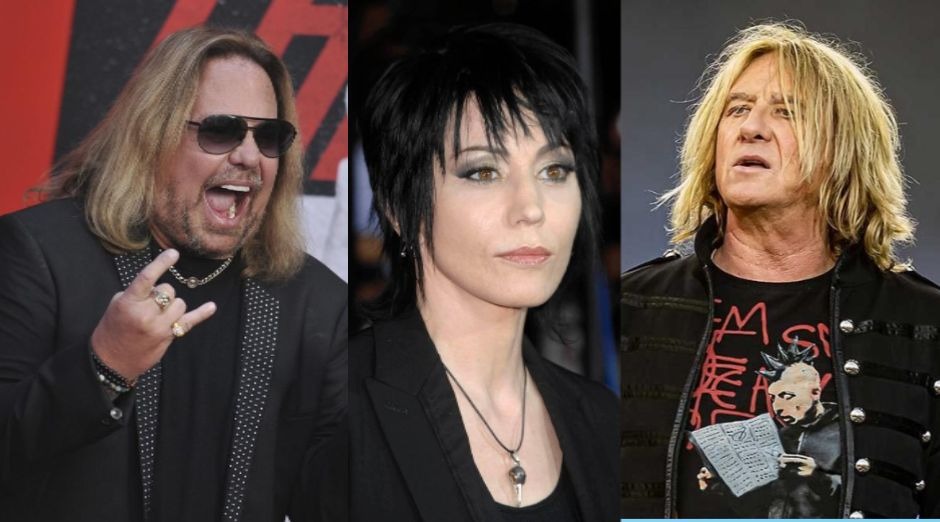 The much anticipated Mötley Crüe reunion tour has it’s dates revealed and the band will be accompanied by Def Leppard, Poison and Joan Jett & The Blackhearts. Until now, the band only revealed North American tour dates.

*All dates will also have Def Leppard, Poison and Joan Jett

Watch the promo video of the tour: