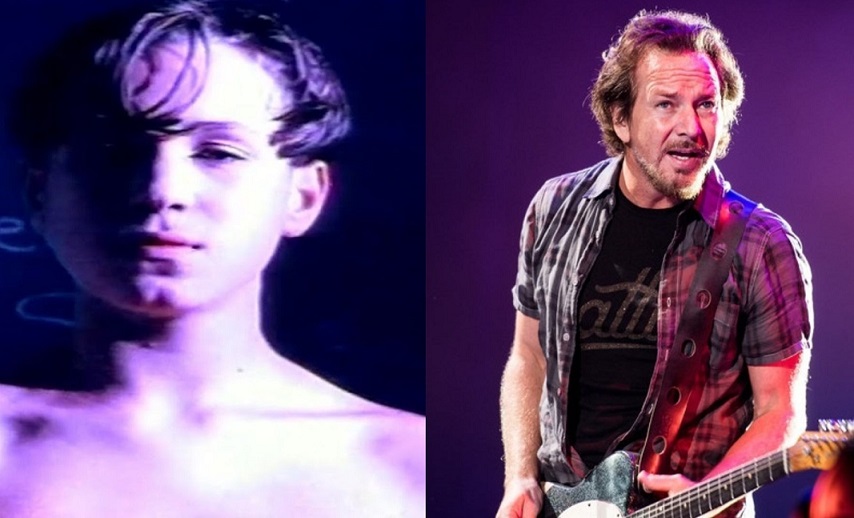 There’s no question that “Jeremy” from Perl Jam’s debut album, Ten, is one of their greatest hits. The lyrics, composed by the leader and vocalist Eddie Vedder, were based on the suicide of student Jeremy Wade Delle.

But after nearly 30 years, Jeremy’s family had spoken for the first time on television. The boy’s mother, Wanda Crane, commented on the sad event.

Eddie had read in a newspaper the news about the 16-year-old boy who had shot himself in front of his classmates in Texas.

“The day he died does not define his life. He was a son, a brother, a nephew, a cousin, a grandson, a friend. He was talented.”

“I was working when I heard the news. I did not believe at the time. I was in shock. It could not be my son. I was going to pick him up at school that afternoon.”

In order to deal with the pain caused by the loss of her son, Wanda went on to lead a group in her church that supports people who are suffering.

As in the music of Pearl Jam, young Jeremy really liked to draw, and it was not long before he turned out to be a talented artist. He won awards, one of them at the age of 7, while drawing an elephant in shades of gray.

The report also heard Brittany King, a classmate of the boy Jeremy who was present when everything happened. She tells that everyone ran to the back of the room in fear.

About the band’s tribute, Brittany is emphatic:

“I was angry that they wrote this song. I thought: you don’t know, you were not there. This story is not accurate.”

The boy’s mother did not express herself about the music created by Pearl Jam.

Eddie Vedder has stated in interviews that he always thinks of Jeremy when he sings.