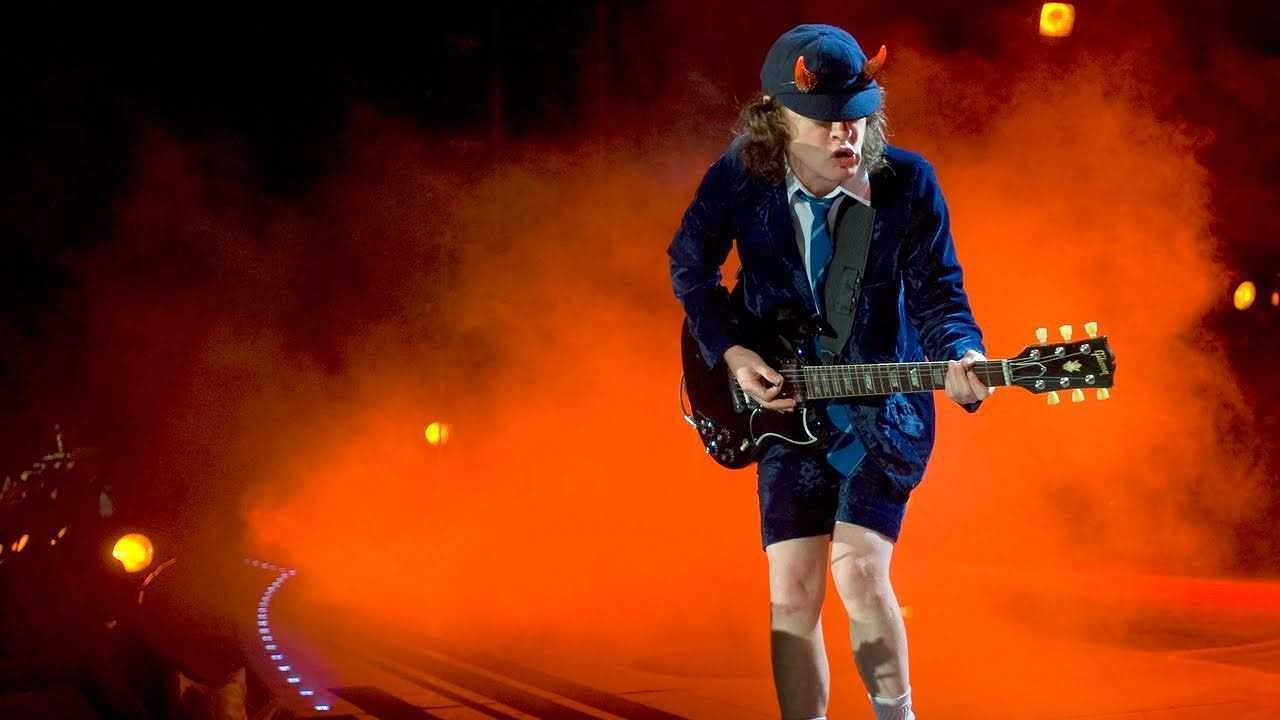 Hundreds of guitarists gathered in Sydney, Australia to play the AC/DC’s classic “Highway To Hell,” in an attempt to break a world record.

According to Reverb, 457 musicians got together at the city’s Guitar Festival to beat the record of 368 Indian guitarists playing “Knockin ‘On Heavens Door” in 2013.

The money raised on the day was donated to The Australian Children’s Music Foundation, a charity that offers lessons and instruments for needy children.

Highway to Hell on the sixth studio album by AC/DC of the same name, released on 27 July 1979. It was the band’s fifth internationally released studio album and the sixth to be released in Australia. It was the last album featuring lead singer Bon Scott, who died early the following year on 19 February 1980.

The song was written by Angus Young, Malcolm Young and Bon Scott, with Angus Young credited for writing the guitar riff which became an instant classic. AC/DC had made several studio albums before and were constantly promoting them via a grueling tour schedule, referred to by Angus Young as being on a highway to hell.