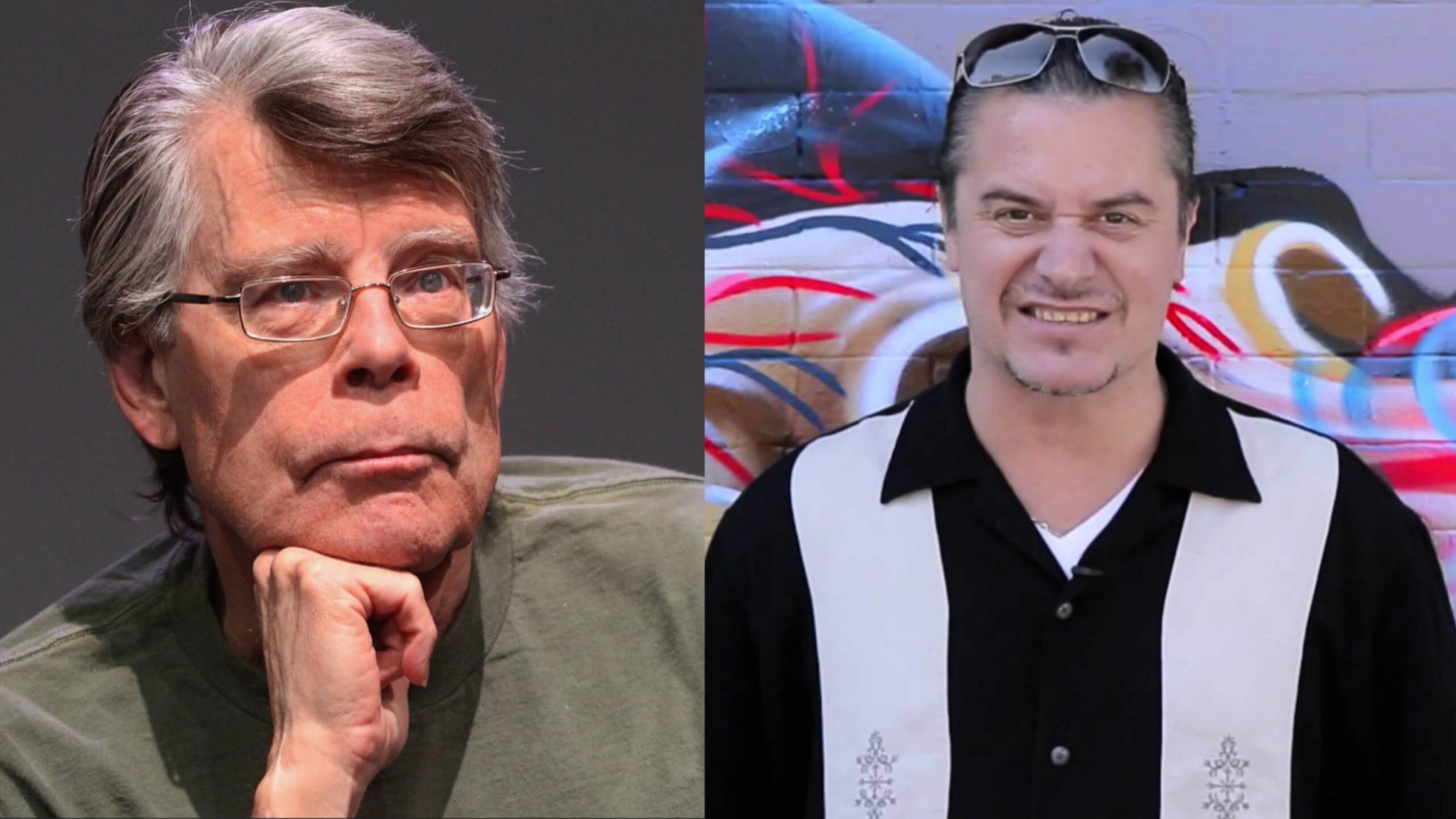 Besides being the frontman of Faith No More and Dead Cross, Mike Patton had also composed several film soundtracks, and is adding a new one to his discography in Stephen King’s 1922.

“1922” is based on Stephen King’s 131-page storytelling of a man’s confession of his wife’s murder. The tale is told from the perspective of Wilfred James, the story’s unreliable narrator who admits to killing his wife, Arlette, with his son in Nebraska.

But after he buries her body, he finds himself terrorized by rats and, as his life begins to unravel, becomes convinced his wife is haunting him.

The soundtrack is Patton’s first film work since his score for 2013’s well-received The Place Beyond the Pines.