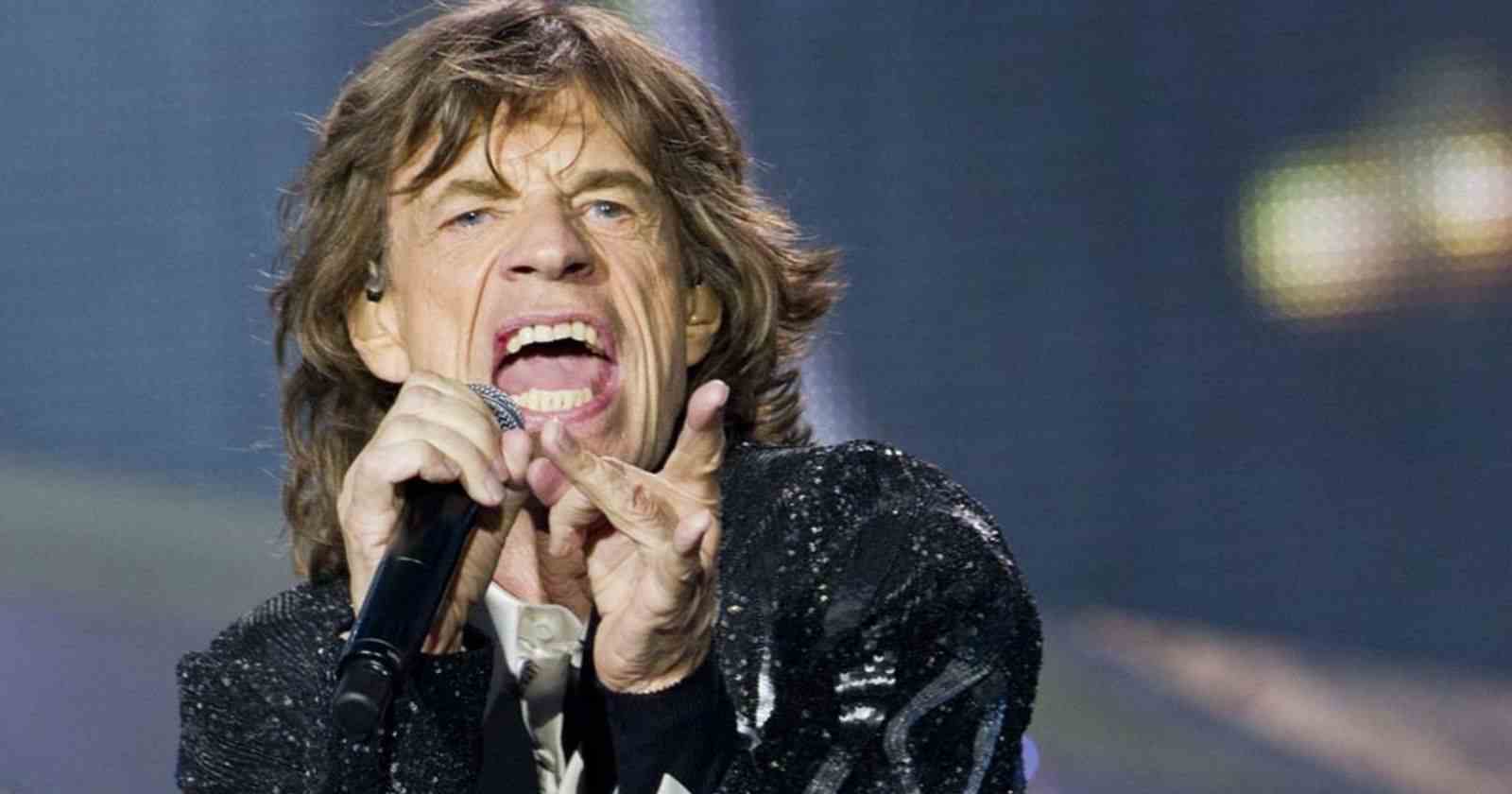 The Rolling Stones singer Mick Jagger released a new song featuring Foo Fighters‘ Dave Grohl called “Eazy Sleazy”. The song talks about the lockdown period due to the Covid-19 pandemic and everything that is happening in the world. In an interview with Rolling Stone magazine, he talked about conspiracy theory believers that don’t want to be vaccinated.

“It just seems to be that even people you know that are relatively sensible about a lot of things have one thing that they just don’t kind of get. I have several friends and relations and they go off on these things that just doesn’t… They’re just irrational.”

“Even a country like France that prided themselves in the 18th Century on rationality is the most anti-vaccine country in Western democracy. It’s not as if [vaccines] are a new thing. When I was a child, which was a really long time ago, people would die from polio. They would just not be there the next day. And that’s been eradicated through vaccines. These poor children were either dead or crippled, and I had lots of friends like that.”

“Would you rather have a vaccine if you had a child or would you rather their legs not work? You can’t argue with these people. So that’s how I got to the conspiracy theories; through the anti-vaxxers. Even I didn’t mention it in that verse; I probably should’ve though [since] I just went off on it. [Laughs]”

Can we go back a little? You said you have “friends and relations” who were talking about conspiracy theories with you?

How does that even happen though? Under what circumstances does Mick Jagger talk to anti-vaxxers? Are you replying on Facebook?

“No, no, just on the phone. It’s just saying to people, “When are you getting your vaccine?” Just passing the time of day. “Oh, I’m not getting it.” “OK. Why not? Are you in the queue?” “Oh no, because I don’t agree with it.” I started to realize that there really were quite a few people like that.”

“I have a few of those. I think in this case though — a lot of people at the beginning of this kind of thing — maybe even I wouldn’t want to be the first to take it. After a while, some people maybe change their minds on this. But all these other ones like, “Trump won the election” and all these things, I didn’t bother putting them in [the song].”

In an statement on his website, Mick Jagger said: “Wanted to share this song that I wrote about eventually coming out of lockdown, with some much needed optimism – thank you to Dave Grohl from Foo Fighters for jumping on drums, bass and guitar, it was a lot of fun working with you on this – hope you all enjoy Eazy Sleazy!”

Dave commented: “It’s hard to put into words what recording this song with Sir Mick means to me. It’s beyond a dream come true. Just when I thought life couldn’t get any crazier… and it’s the song of the summer, without a doubt!!”