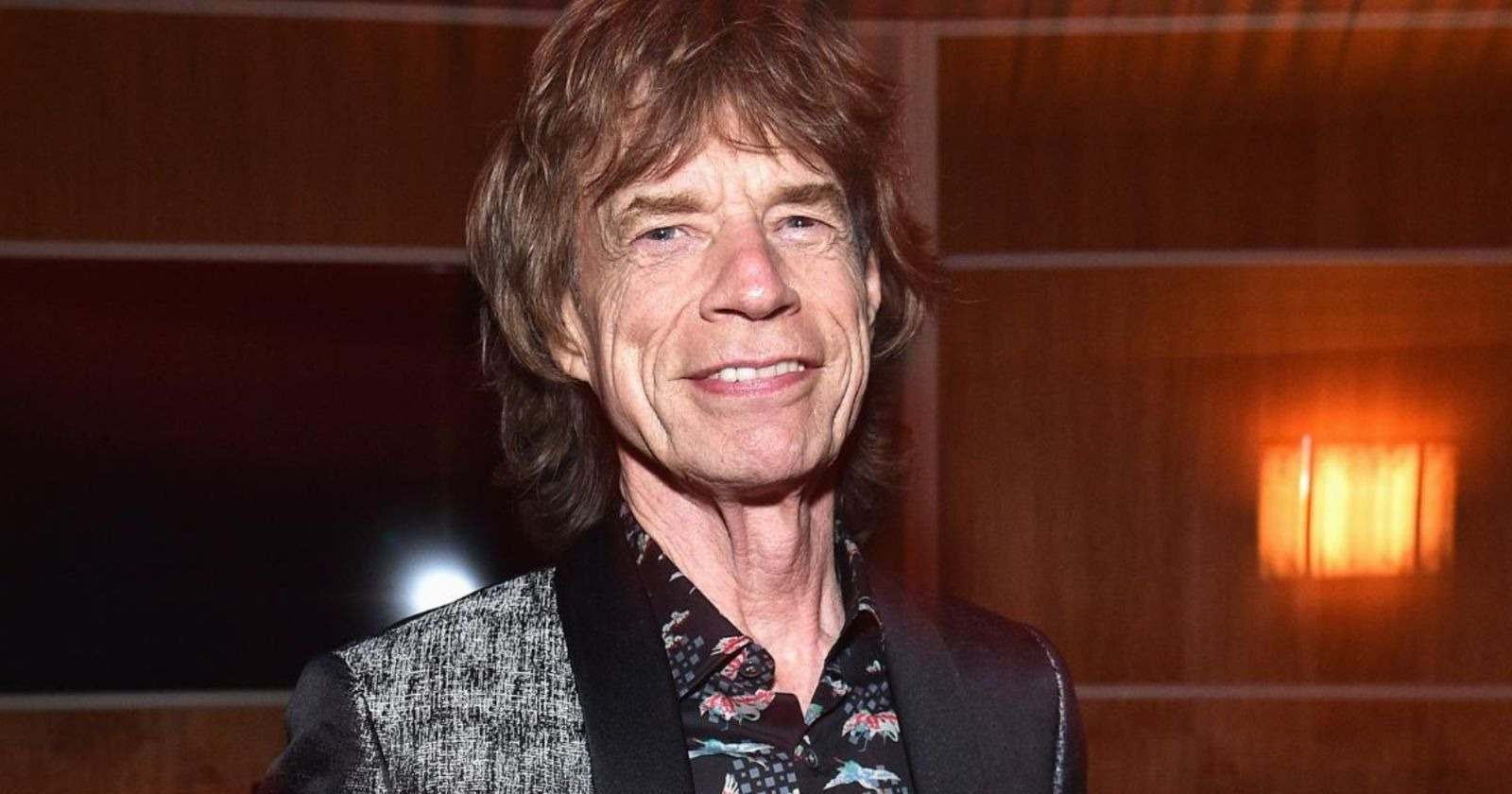 Rolling Stones singer Mick Jagger revealed in an interview with Rolling Stone magazine what he is doing during quaratine and talked about the Covid-19 situation. The musician also reflected about the live performances.

Mick Jagger reveals what he is doing during quarantine:

“I’ve been in Europe, in the country, and I’ve always had outdoor-space access. I’m feeling really sorry for some of my friends who don’t have as much, or can’t get out, or if they do get out, it’s a bit fraught. Every time I read the American newspapers, it looks just horrific.”

What do you think will come of all this?

What have you done with your days to occupy yourself? 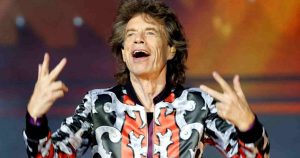 “Well, I have been able to go out, so that’s been a great thing for me. The weather’s been lovely. It hasn’t been, like, the middle of November and rainy. That would be depressing. It was a beautiful spring, and that was amazing — I’m normally not in my place long enough to watch the blossoms unfold. And then I did a few bits of work here and there. I finished off that “Ghost Town” track. Then I finished off these extras for Goats Head Soup, which I did at home.”

“And I’ve been finishing off more tracks that we recorded before that we hadn’t finished. I’m doing some of that now. I’m writing some new songs and getting along with some documentary projects for different things. A few movie things I can get on with. You know, you try to keep yourself busy, because there’s quite a lot of downtime. But I still try to enjoy that as much as possible, like a lot of people,” Mick Jagger said.

Does this make you appreciate performing more?

“I mean, I love performing. I’ve been singing quite a lot, so I’m trying to keep that bit together, and I’ve been exercising quite a lot, so I’m keeping that bit together. Yeah, I miss performing. But I’m not in such a bad position. And I do have other jobs to do, so you can’t feel sorry for yourself. The larger point really is: how, in the short, medium and long term, is everyone that performs live, and in fact even in cinema and so on — how is it going to function in the future? How are are we going to function?”

“Well, we don’t know how it’s going to function. In Europe, we’ve had small-scale concerts. We’ve had socially-distanced concerts. You can see [concerts] starting in some parts of the world, New Zealand, Australia, so on. But as far as the U.S. is concerned, we don’t really know what the future holds. So many people [are] out of work, losing money. Is it ever going to be the same again? Will it be always different? We just don’t know.”

Well, last summer was incredible. It’s going to be a big moment when you guys step back onstage again.

“We might be playing to very few people. Even though we know we might be lucky enough to sell tickets, we might not be able to play to them all at once,” Mick Jagger said.

Would you play a socially-distanced concert?

“Yeah, I suppose if that was the way of the world, of course.”