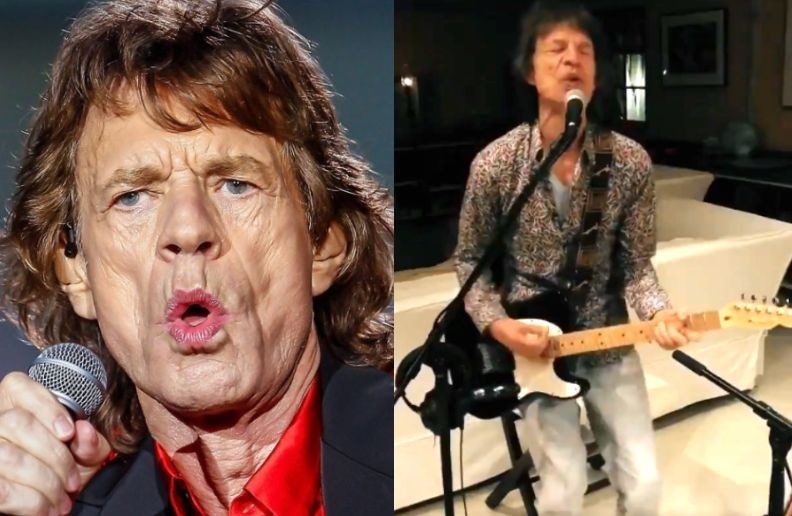 Mick Jagger posted on his social media a short excerpt from a new Rolling Stones song along with a caption confirming a new album and tour soon. He plays guitar and sings a short part where he says “really wanna tell the truth.” In the short video, Mick also plays the guitar.