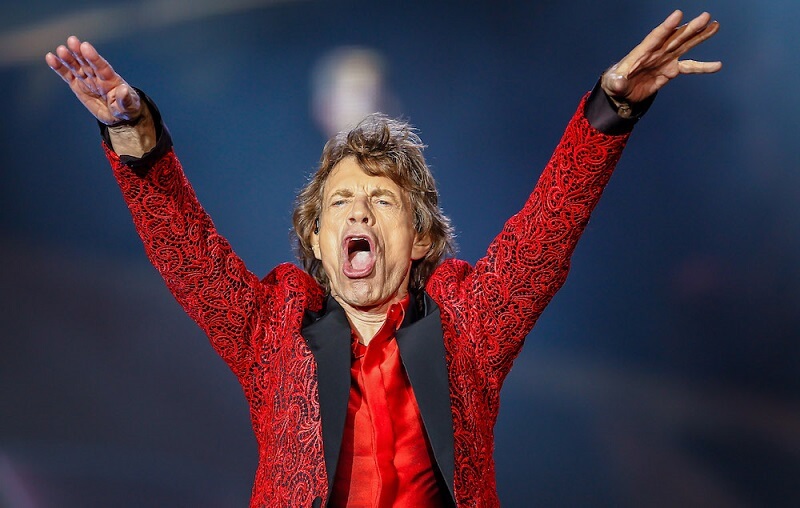 Mick Jagger, lead singer of Rock veterans, Rolling Stones, is writing new songs. The band will tour the UK, where they will be joined by Liam Gallagher, Florence + The Machine and Richard Ashcroft.

In an interview with Independent IE, the singer said “I’m writing right now.” Asked whether his ideas would be part of a solo release or the Stones’ album, Jagger replied: “I’m just writing. And it’s mostly for the Stones. I do not think much of what I wrote. I just keep moving forward”

The UK tour of the Rolling Stones begins on 22 May.