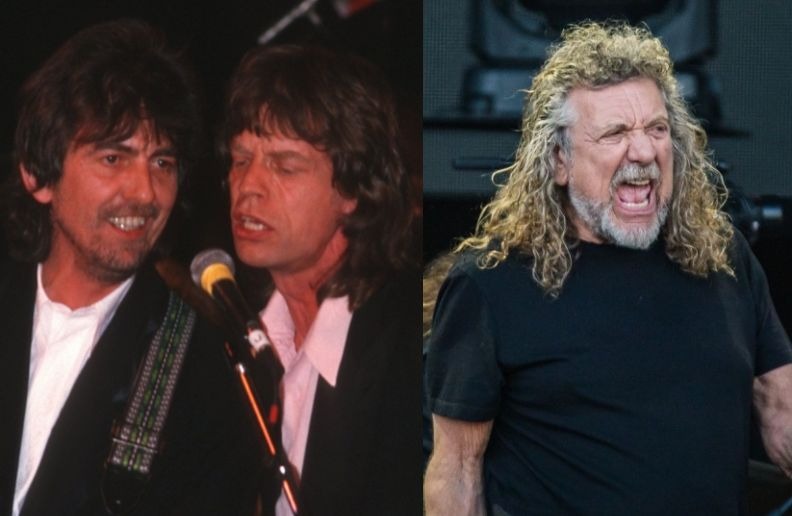 Sound engineer Glyn Johns, who worked on Led Zeppelin’s debut album, spoke about the British quartet’s first album in an interview with SiriusXM, transcribed by Ultimate Guitar. Johns commented on some full-length trivia-including the fact that Mick Jagger, lead singer of the Rolling Stones, and George Harrison, guitarist for The Beatles, did not like the record.

I was working with The Stones around the same time this record [‘Led Zeppelin’] was made. We were putting together [1968’s] ‘The Rolling Stones Rock and Roll Circus,’ which was a TV show which had a lot of different artists on it.

“Just after I’d finished this record [‘Led Zeppelin’], I was going to a production meeting for that [‘The Rolling Stones Rock and Roll Circus’].

“We were all kicking around ideas of who should be on it and I took this record and played it at the production meeting to Mick [Jagger]. ‘Jimmy [Page] put this band together with John Paul Jones. It’s gonna be absolutely huge!’

“But Mick didn’t get one side of it. Probably still doesn’t.

“I also was working with The Beatles and on my way home from a Beatles session – George Harrison and I lived in the same direction and went past Olympic Studios [in London, UK], which is where I made the [Zeppelin] record.

“I said to him as we left Apple, ‘You should come, follow me to Olympic so I can play you something.’ I got the master out and I went into the studio – in which no-one was in – and I played a bit of the record to him.

“And he didn’t get one side of it either. He thought it was awful.”