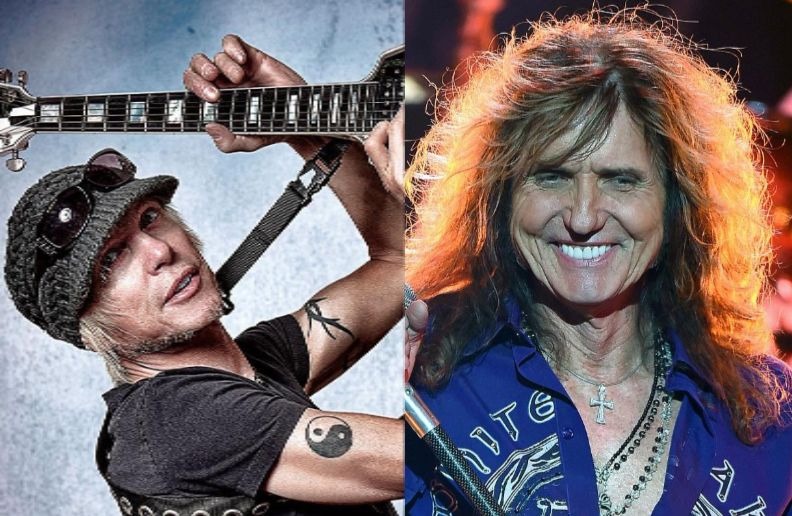 Guitarist Michael Schenker (formerly Scorpions, UFO, MSG) revealed in an interview with Metal Titans that he was invited to a Whitesnake audition in the 1980s. Vocalist David Coverdale wanted to test him to join the group before recording of the album “Slide It In”, of 1984 – John Sykes ended up taking the place in the group.

Schenker told the story and, with laughter, said he would never have entered Whitesnake. “It would be more likely that David Coverdale would join MSG (laughs). Whitesnake entrepreneurs contacted mine so I could audition for Whitesnake, but I was not interested in joining someone else’s band even at that time, I was aware of my self-expression and would not be happy to be in another’s band,” he said.

The musician also said that David Coverdale wanted to “steal” the other members of MSG, Michael Schenker’s project at the time. “If I remember, he wanted to use MSG. He planned to record with Cozy (Powell, drummer), who recorded the first MSG album (in fact, it was the second, entitled” MSG “and released in 1981) He wanted Chris Glen (bass), but I would not be happy, so I would not go to his band,” he said.

Coverdale and Schenker came to work together, but otherwise. At that time I met Graham Bonnet (vocals) and worked with Chris (Glen) and Ted (McKenna, drummer) on the album ‘Assault’ Attack ‘(1982), while Cozy went to work with David Coverdale,” he said.