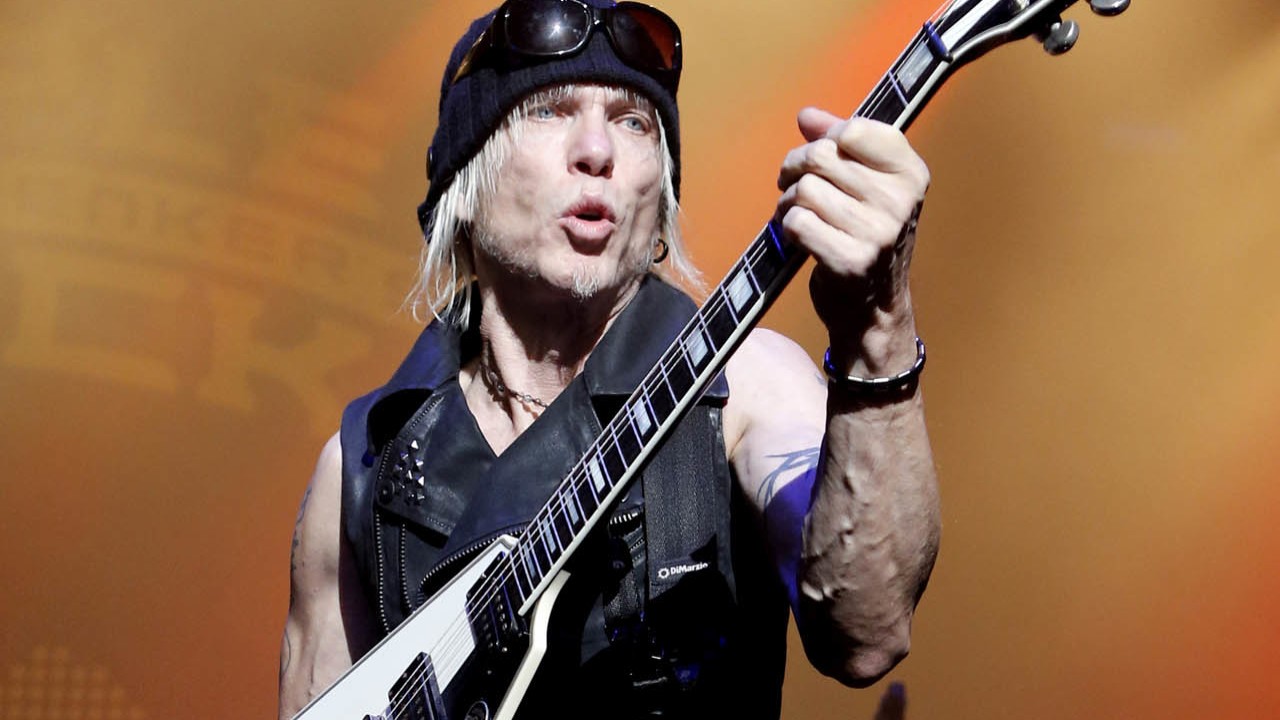 Legendary guitarist Michael Schenker, ex-UFO and Scorpions talked about when he was invited by The Rolling Stones to audition for the band, in the mid-70s, when Mick Taylor was dismissed.

“I just joined UFO, I was 17 years old, I didn’t speak any English. I always told the Scorpions, ‘I leave if an English bend – no matter what band – an English band is getting me over there.’

“Because in Germany people didn’t understand anything I did. It was disco music and that was it. In England, being a musician was a profession, and what I was doing came from there, so that’s where I wanted to be. 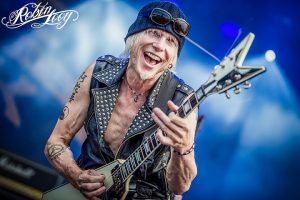 “So UFO asked me [to join the band], I joined them, I got Uli [Jon Roth] for the Scorpions to make sure Rudolf [Schenker, Scorpions guitarist and Michael’s brother] and Klaus [Meine, Scorpions vocalist] were well off, he was the best thing I knew of.

“And two months after – something like that – I got a phone call. And I didn’t actually have a phone, I had to go down to my landlady and, ‘Michael, would you like to come to an audition for The Rolling Stones?’ 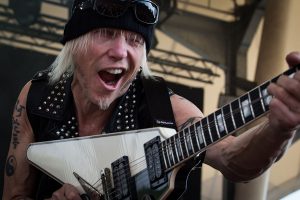 “I said, ‘What?! The Rolling Stones?! Let me… I’ll call you back.’ I called my brother Rudolf and I said, ‘Can you believe that?’ ‘Cause Rudolf always wanted – he was obsessed with fame, opposite of me. He wanted me like Elvis Presley and The Rolling Stones.

“And because I got a call from The Rolling Stones, he said, ‘Oh I don’t remember that!’ [Laughs] I didn’t know what to do and he said, ‘Well it’s your life, it’s up to you. You need to figure it out.’ 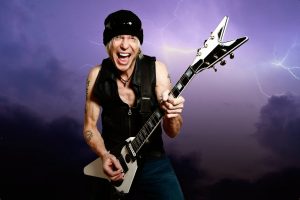 “I said okay, and never called back. I just remembered that Brian Jones just died, I remember articles in the newspapers and magazines, they were looking at each other’s a hair for lice.

“I said, ‘If I would join this band, I would be dead in two years!’ I was a very fragile guy at the time, I was so scared of that idea.

“But the funny thing was that Ron Wood, he got the job and he’s a Michael Schenker fan. 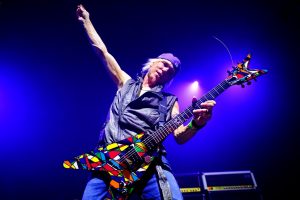 “When we played in ’83 at the Hammersmith, he came with his whole family – I mean, maybe even two wives or something like that – with so many people he came to my dressing room, introduced me to all of the children.