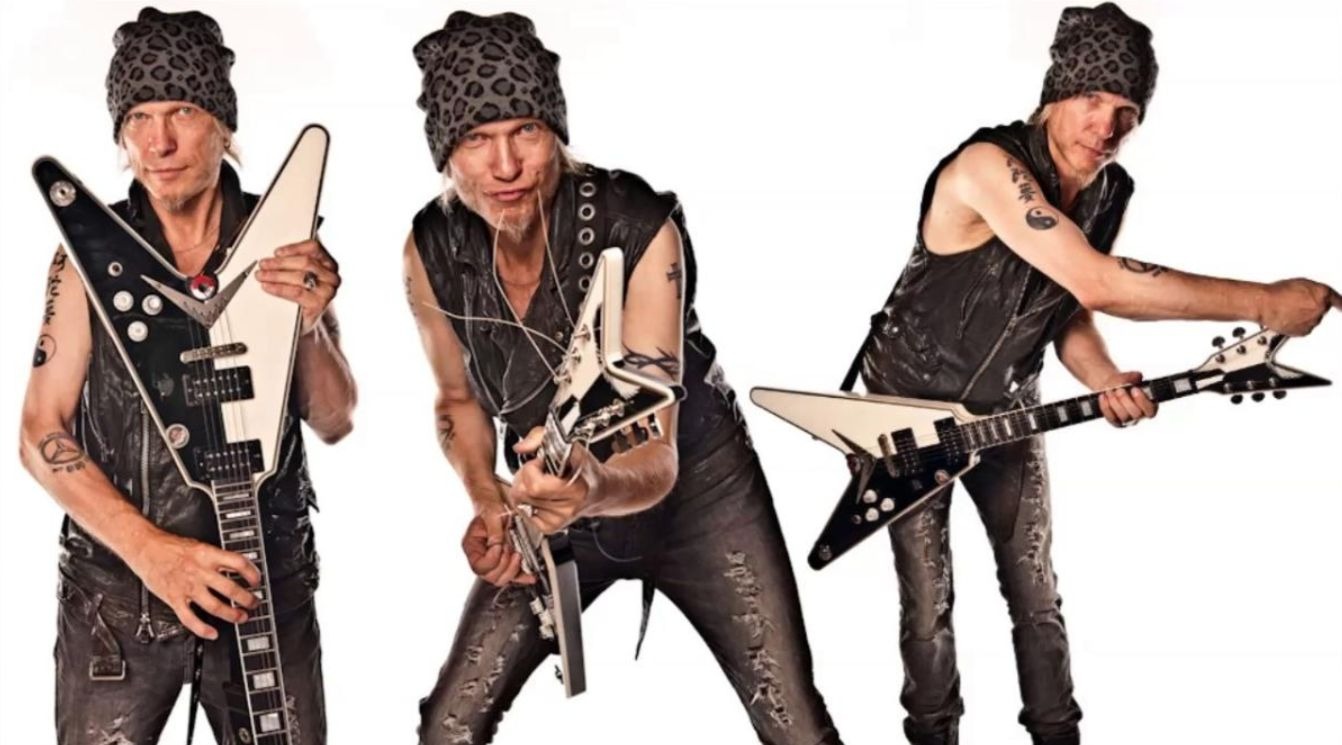 In an interview with Jesse Bruce, the legendary Scorpions and UFO German guitarist Michael Schenker revealed why he chose the Flying V guitar in his career.

“I never looked at anything other than using my ears, and what I hear is what I play. … If I like something, I might even not look at the name, I’m just happy to have found something that sounds the way I like it.

“So, basically, I was not really choosing the Flying V, it was coming to me based on circumstances, which is basically my whole life. … So I plugged it in and was, like, ‘Woah, this sounds good.'”

About Marshall gear, he said:

“Basically, it was just the 50-watt Marshall which I received from a roadie and the guitar, the Flying V, that ended up in my arms based on circumstances.

“The combination was fantastic. I played that combination until ’84, and then it [the amp] broke down in Oakland. We brought it to a guitar shop; when it came back, I think they took all the pieces out, the amplifier was not usable anymore.”