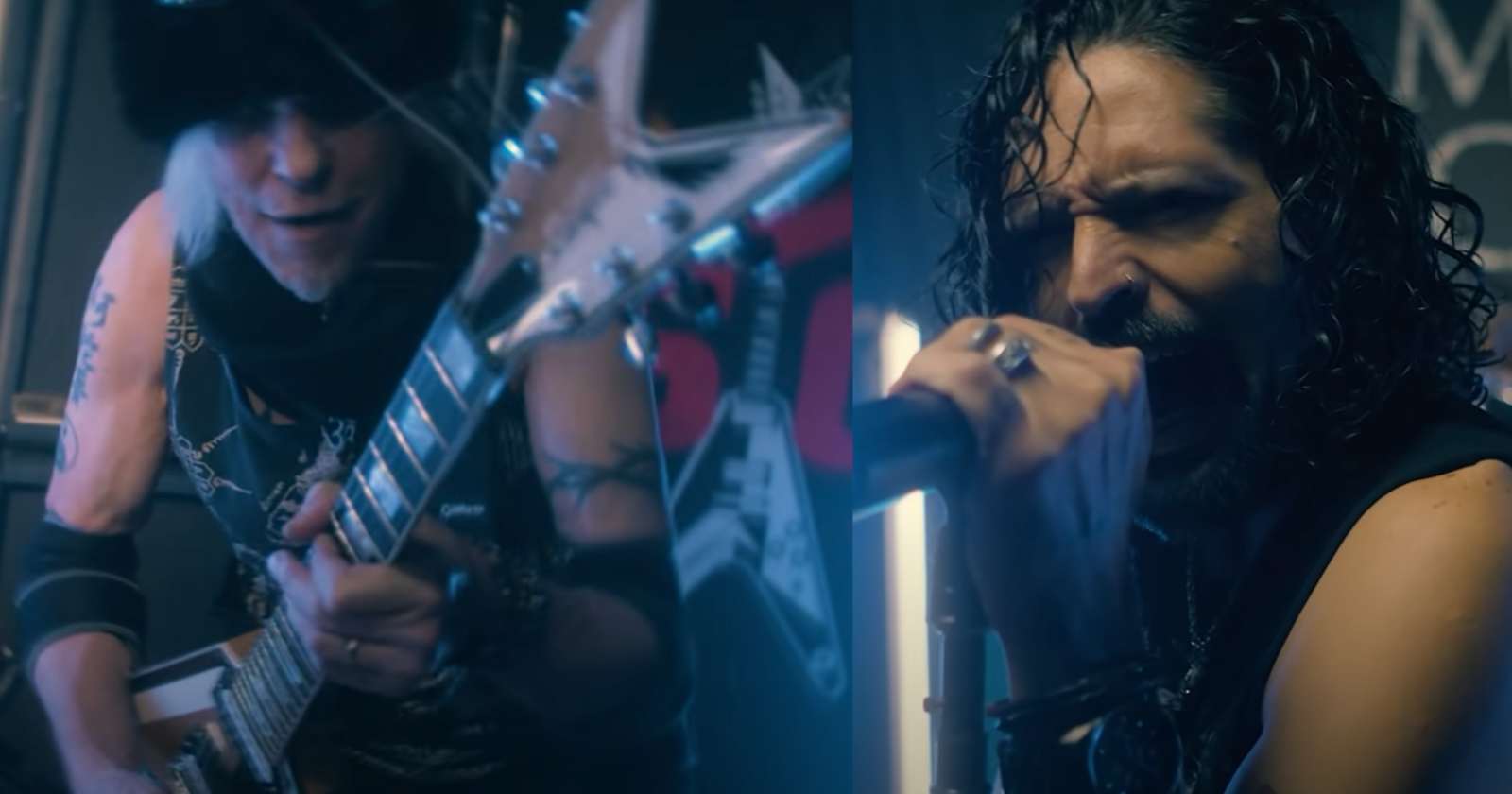 The Michael Schenker Group released “Emergency”, the first single and official video of their upcoming album “Universal” that will be out next May 27. The video was produced by Justin Griffiths.

About the song Schenker said in an official statement: “‘Emergency’ is quite a complicated song with different rhythm’s but catchy at the same time. It’s fun to play and to listen to. Enjoy and Keep On Rocking”.

The musician has a North American and European tour scheduled for 2022. On the American dates names like Eric Martin, Amored Saint and W.A.S.P. will be the opening acts. The band’s tour line up has:  Michael Schenker (Lead guitar), Ronnie Romero (Vocals), Bodo Schopf (Drums), Steve Mann (Keyboards/Guitars) and Barend Courbois (Bass).

Special guests on the album

As we have come to expect from him, Schenker has once again enlisted a number of prestigious fellow musicians for the recording of his new studio production, among them, as main vocalist, Ronnie Romero (Rainbow, Vandenberg), who will also be MSG’s frontman on their upcoming tour, Michael Kiske (Helloween) and Ralf Scheepers (Primal Fear), keyboard player Steve Mann (Lionheart), drummers Simon Phillips (Toto, The Who), Brian Tichy (Whitesnake, Foreigner), Bobby Rondinelli (Rainbow) and Bodo Schopf (Eloy), as well as legendary bassists Bob Daisley (Black Sabbath), Barry Sparks (Malmsteen, Dokken) and Barend Courbois (Blind Guardian, Zakk Wylde), with Tony Carey as a very special guest.