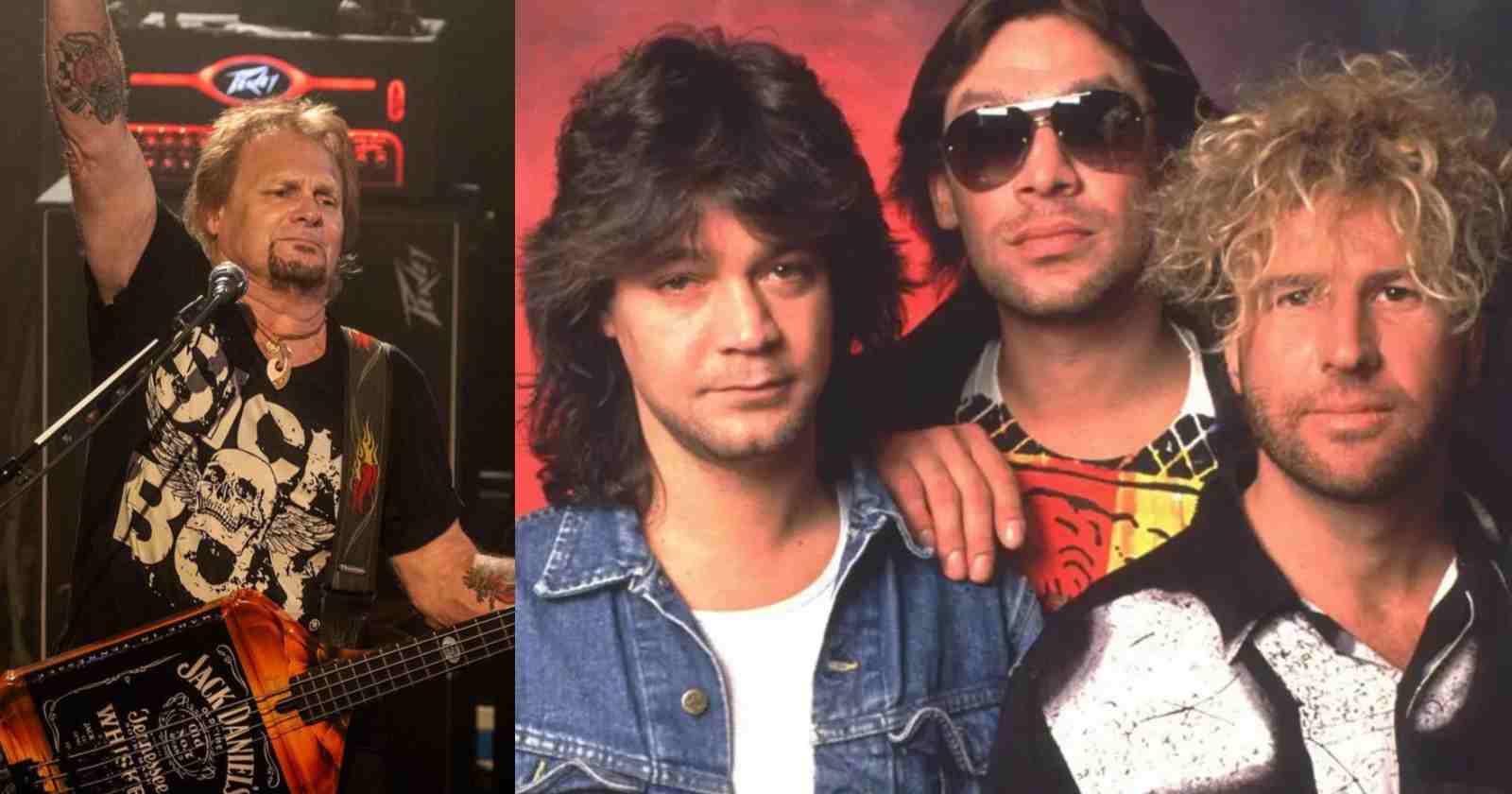 Formed in Pasadena, California in 1972, Van Halen first achieved fame with David Lee Roth as the vocalist and then continued to be successful with replacement Sammy Hagar when the original singer decided to leave the group.

In an interview with Mitch Lafon (Transcribed by Ultimate Guitar), bassist Michael Anthony, who was part of the band from 1974 until 2006 explained what changed when Hagar joined the group in 1985. For the past two decades Anthony has been a member of Hagar’s solo band and projects like Chickenfoot.

“Nothing that Van Halen ever did was a conscious effort. Even from the beginning, Warner Brothers would say ‘Hey, what’s the first single gonna be?’ We said, ‘Hey, you guys choose it. We love all our music, we made it. So you guys choose whatever you think.’ And we never wrote towards that way, ‘We need a number one single.'”

“When ‘Jump,’ which was our only big single from the early days of Van Halen, Roth didn’t even want that song on the album, because he’s all, ‘Eddie, you’re a guitar god, man. You’re not supposed to be playing keyboards.’ And Eddie, he grew up classically trained. Piano, in addition to picking up guitar.”

“When Sammy joined the band, I think it was just a natural progression of the band. We just continued writing and Sammy brought in this whole knowledge of being a guitar player himself. He understood structure of music and stuff like that. From that standpoint, where David would always write the lyrics and go, ‘Yeah, man, play that hard or whatever.’ Sammy’s like, ‘Hey, you got this chord here. What if we play this chord or whatever. Make this change.”

“He brought a whole new element, and it just kind of changed the dynamic of the band. We weren’t going to continue doing what we didn’t want to continue doing, what we were doing with Dave. Because that was with Dave. It’s the natural evolution within the way the band was evolving,” Michael Anthony said.

The legendary guitarist Eddie Van Halen died at the age of 65 back in 2020 victim of cancer and the possibility of a reunion of the group to celebrate the late musician’s legacy was revealed by the Ex-Metallica bassist Jason Newsted. Since then guitarist Joe Satriani, singer David Lee Roth and Michael Anthony talked about the possibiliy and revealed they were talking with drummer Alex Van Halen. But all the musicians said that it is only a possibility and there is not concrete yet if it will really happen. The bassist wasn’t part of the band’s final reunion with Eddie during the last decade, being replaced by Eddie’s son Wolfgang Van Halen.