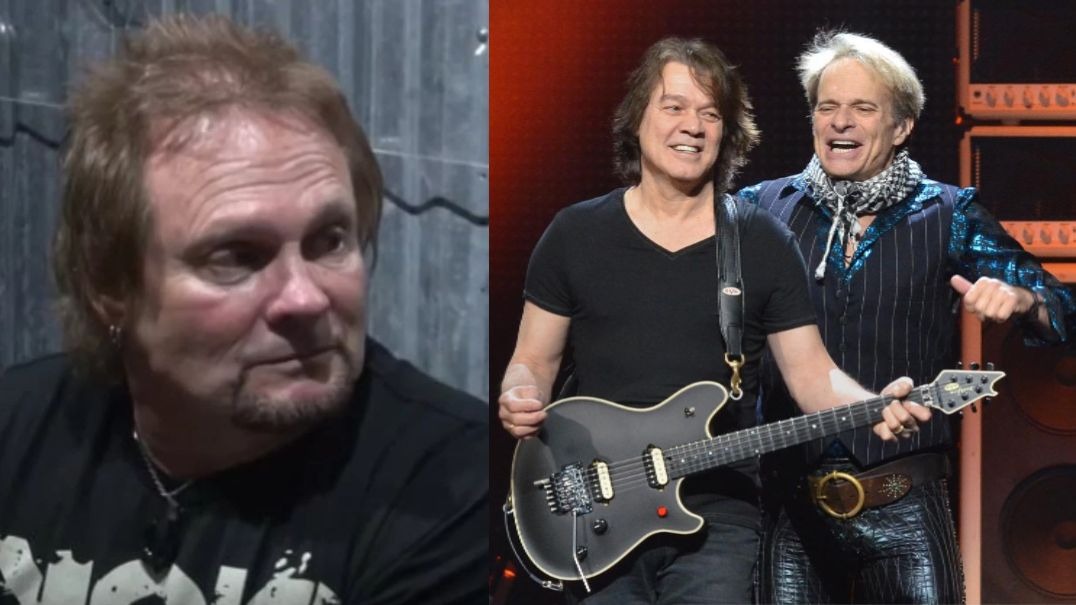 In an interview on The Howard Stern Show, legendary Van Halen bassist Michael Anthony said that he was contacted by the band’s management about the reunion.

However, the musician added that “that’s basically as far as it went.” He explained:

“I was actually contacted by their management last October, to see if I would be interested in something.

“And that’s basically as far as it went. I think they were trying to put something together on their end, management was, and something broke down on their end and the plug got pulled.”

Previously the also Van Halen ex-member Sammy Hagar revealed that Michael was contacted by them:

“But the things I’ve been reading – it ain’t gonna happen if they think Mike is gonna come out and do his bass solo with his Jack Daniel’s bass, say goodbye and stand on the side of the stage and watch Wolfie [Van Halen] play his songs all night. [Laughs]”.