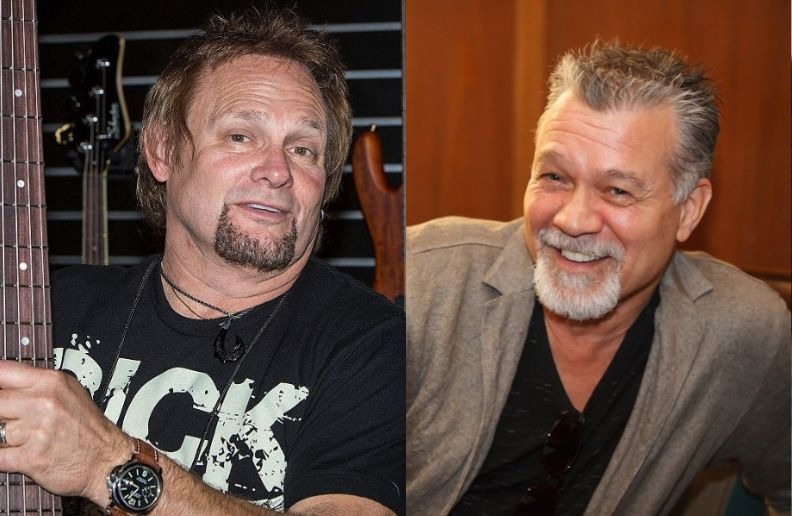 “I spoke with [Van Halen’s manager] Irving Azoff last October — that’s when I first heard from him — and he asked if I would be interested in any kind of a reunion, and I told him, I said, ‘Yeah.’ I was finishing up a couple of shows with Sammy and I said, ‘Yeah, I’d be interested to hear what you guys have going on.'”