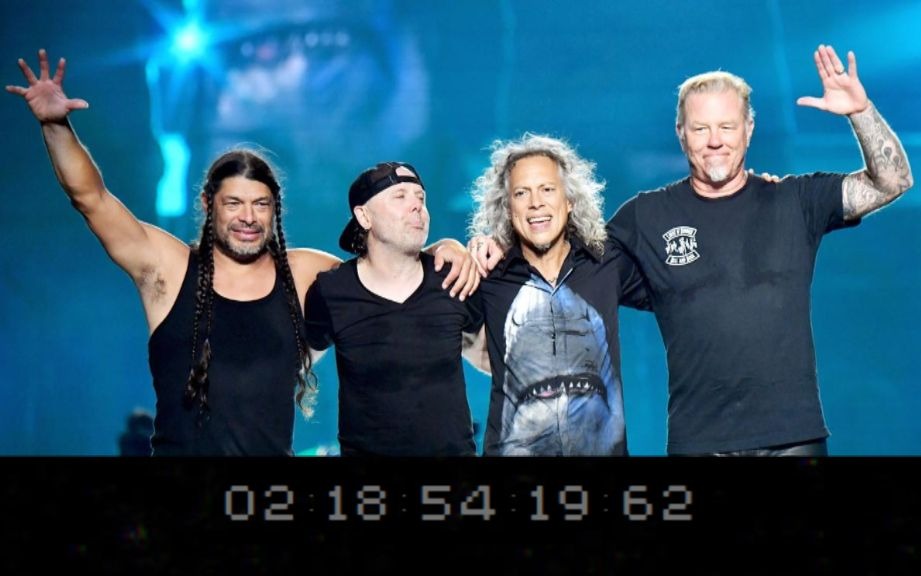 Metallica has launched a website titled MetallicaXX with a mysterious countdown that will come to zero on noon on October 10.

More details have not been revealed, but fans believe the count should be related to the 20-year milestone due to the Roman number XX in the site url. The idea also comes from the two-decade anniversary celebration of S&M Live, which will win a sequel. 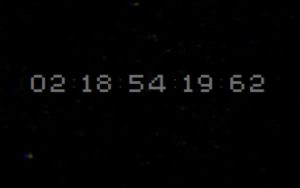 The performance was recorded during the group’s concerts alongside the San Francisco orchestra and will be screened in theaters on October 9th.

The band posted the link of the website in their official social networks:

Fans also speculate that it has something to do with lead singer James Hetfield, who was recently admitted to a rehab facility. In the early 2000s, the singer suffered from alcohol addiction and anger issues.

All the shows the band would do in Australia and New Zealand were canceled. The band reported that the reason is a relapse of James Hetfield, the band’s lead singer and guitarist, who has re-entered a recovery program as he is “struggling with his addiction.”

In the text, the group of Heavy Metal says that the idea is to reschedule the shows, but there are no dates yet.