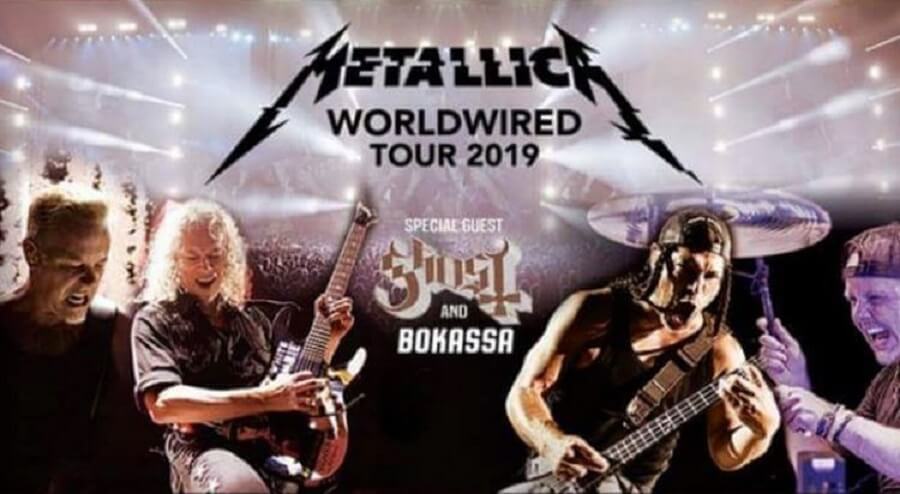 Metallica announced new tour dates in Europe for 2019. The concerts will begin in Lisbon, Portugal in the beginning of May and the final show will be held in Mannheim, Germany, on August 25.

Read what the press release said about the tour:

“We promised we would be back and it’s the return of the European summer vacation! Beginning May 1, 2019… 25 cities, 20 countries, black tickets, enhanced experiences, free albums and downloads, and more!!