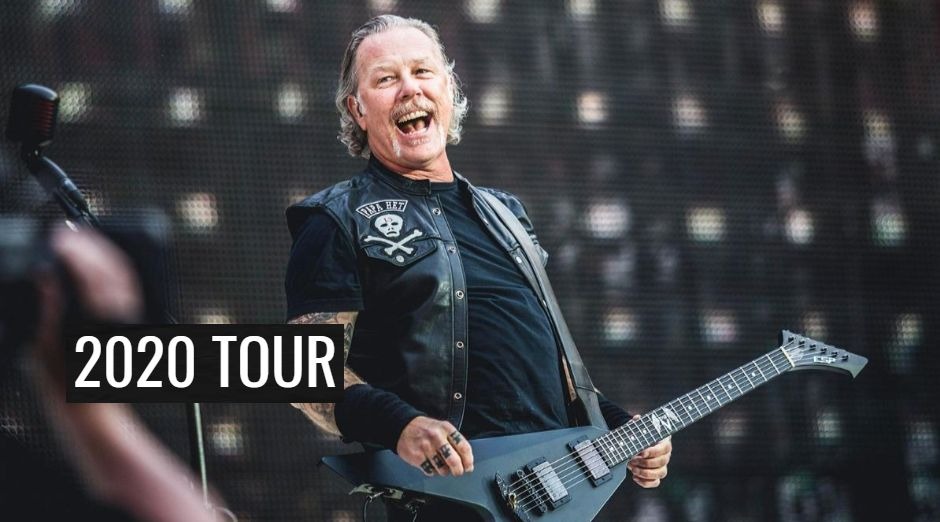 One of the biggest bands in Thrash Metal history, Metallica will be back on the road in 2020 after canceling part of their 2019 tour because of the entry of singer James Hetfield into a rehab facility.

They will play in Brazil, Chile, Argentina, and United States. All their South American tour will have Greta Van Fleet as the opening band.