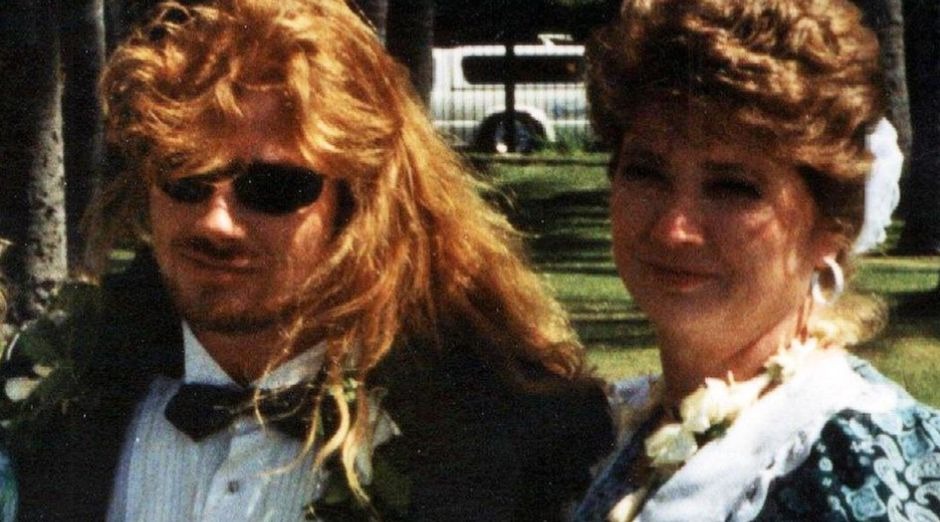 Megadeth‘s leader Dave Mustaine, who until months ago was suffering from throat cancer, is going through another drama. He reported on the night of March 26 the death of his sister, Michelle. The brief statement was posted on the musician’s official profile on Instagram.

“My friends, I have sad news to share with you today. My sister Michelle has passed away. I was truly lucky to have a sister like her. Rest in peace, my dear Michelle.”

My friends, I have sad news to share with you today. My sister Michelle has passed away. I was truly lucky to have a sister like her. Rest in peace, my dear Michelle.

“About a year ago, we were working on our new album back in Franklin, TN. And I started to feel some pain here *points at throat*, so I went to the doctor and he said, ‘Dave, you have cancer.’

“And we stopped the record, we stopped everything, I went into treatment for cancer. It was 51 radiation treatments and nine chemo treatments.

“So I would pray – I know a lot of you guys know that I pray, I say that in ‘Peace Sells’ [refering to the ‘What do you mean I don’t believe in God? I talk to him every day’ line in the 1986 song]; I pray every day, I say that in the song, I’ve been saying it since the second record.