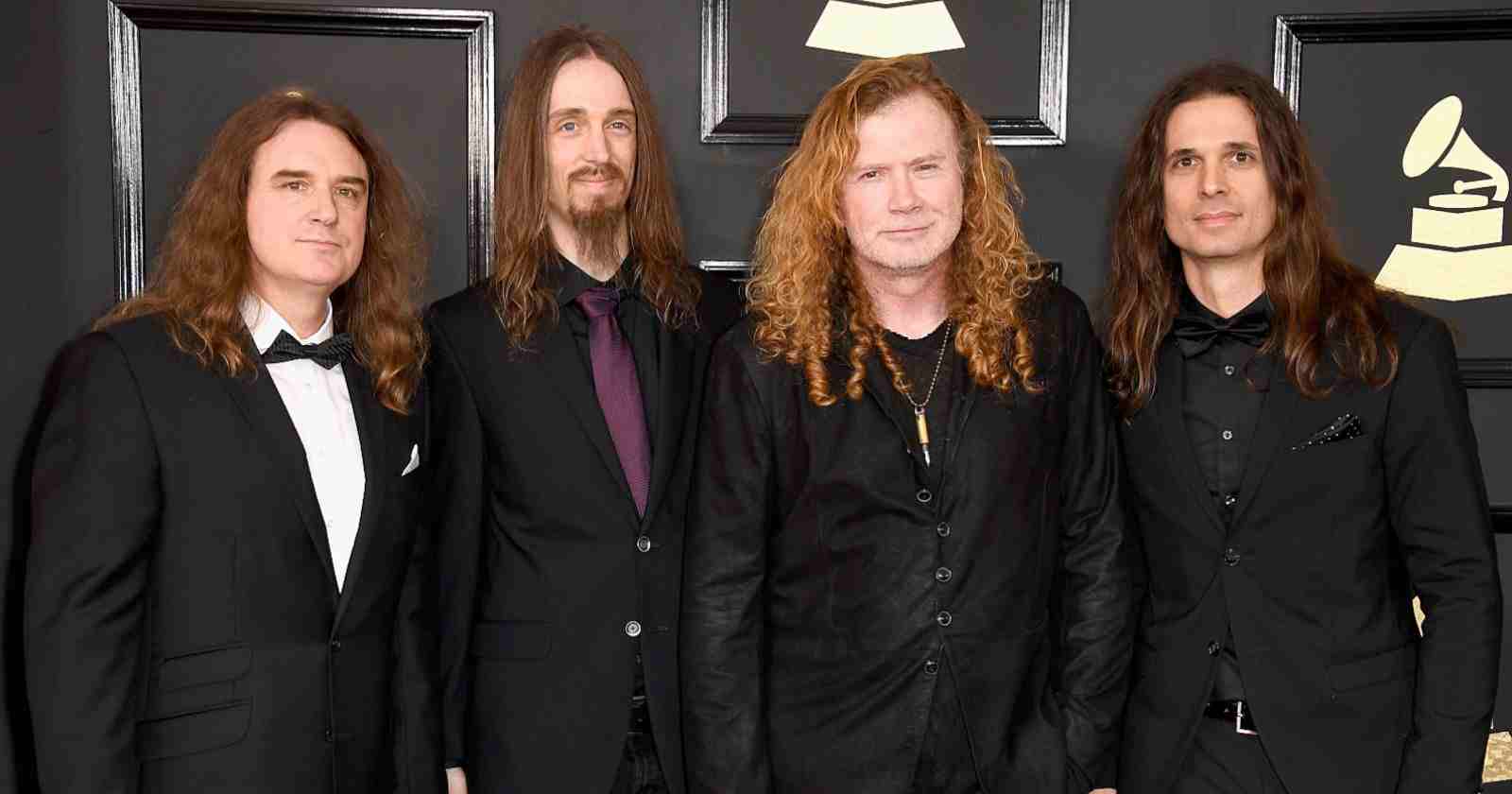 Megadeth released an statement saying the band is watching closely the developments of the case regarding bassist David Ellefson, that had a personal video leaked on the internet showing him sexually touching himself. While the identity of the female involved in the exchange was not revealed, rumors began to circulate that she was an underage girl whom the 56-year-old married musician was grooming.

Fans also alerted that Dave Mustaine unfollowed David Ellefson in his social networks after that fact.

“We are aware of the recent statements regarding David Ellefson, and are watching developments closely,” the metal giants said in a post to social media. “As it relates to creativity and business, we are all familiar with one another. However, there are clearly aspects of David’s private life that he has kept to himself. As this situation unfolds, it is important that all voices be heard clearly and respectfully. We look forward to the truth coming to light.”

Before, David Ellefson released his own statement, saying:

After the repercussion, Ellefson changed his Instagram profile to private.