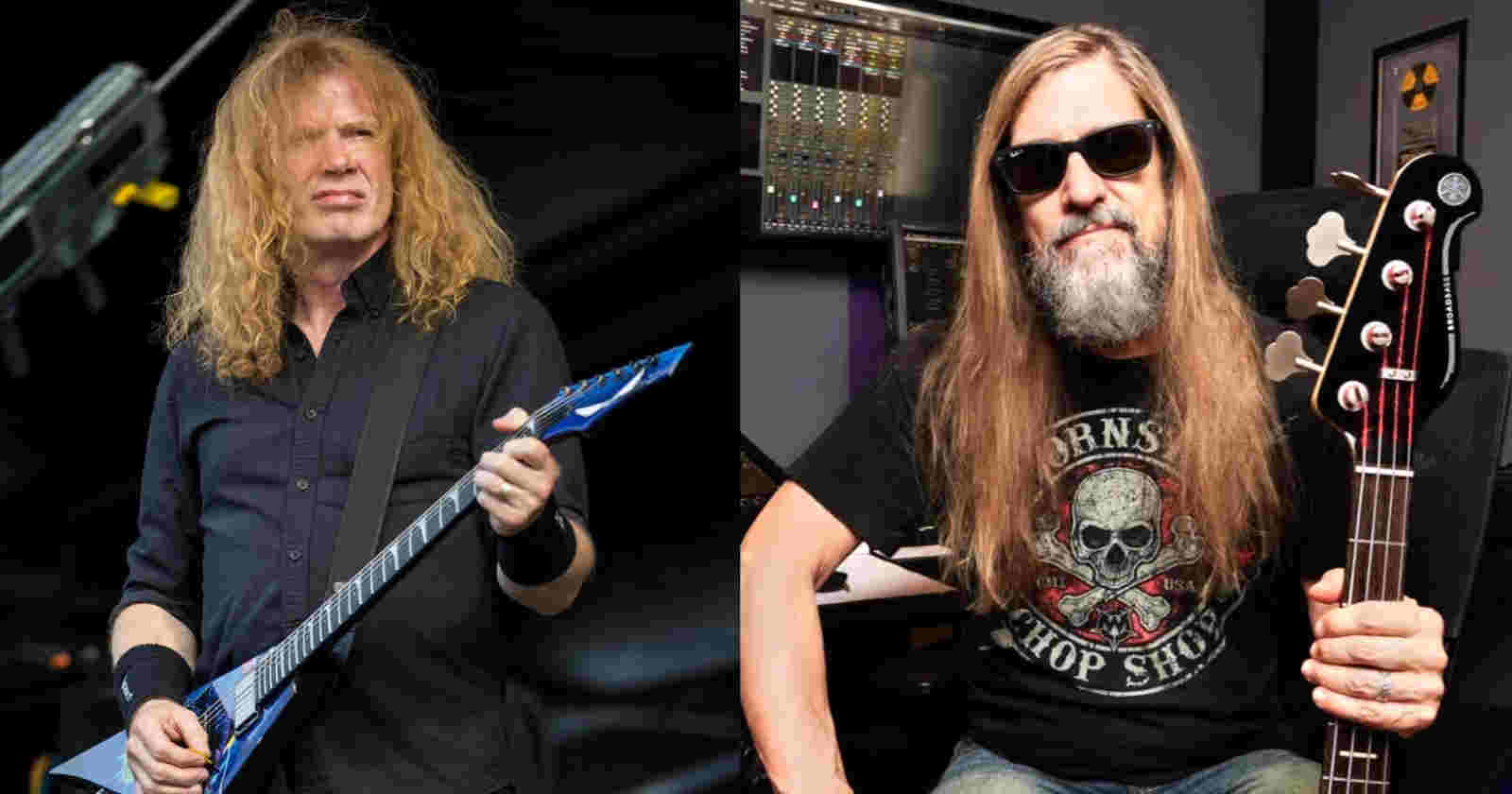 Megadeth announced James LoMenzo as their touring bassist, the musician already played in the band from 2006 to 2010. The band fired longtime bassist David Ellefson a few months ago after a sex scandal.

Dave Mustaine said about their upcoming tour and James LoMenzo:

“I’m happy to announce that former bassist and Megadeth alumni James LoMenzo has graciously stepped in on the Metal Tour of the Year. Tour rehearsals just began, and we cannot wait to start crushing North America.”

LoMenzo talked about returning to Megadeth:

“I’m super stoked to be rejoining Megadeth for the upcoming Metal Tour of the Year. There are no better fans than Megadeth fans. I can’t wait to get out there and shred some Megadeth music with you all.”

In the late 1970s, he started in a band called “Empty Sky”, a rock band with hints of jazz. The band was based out of Brooklyn and was one of the biggest up-and-coming young bands. LoMenzo was the lead vocalist and bassist. The band consisted of Robert Littera at lead guitar, Julie Pontecorvo on trumpet, Marco Lagana on trombone, Frank Bonanno on tenor saxophone, Oscar Olivera on drums, Vincent Chirico on rhythm guitar and John Buccellato on electric piano. The band broke up as the members began to mature and take their separate career paths.

James LoMenzo was a member of the band White Lion, performing with them from 1984 to 1991. He was later the bassist for Black Label Society, Megadeth and Slash’s Snakepit. Outside music, he is known for being a contestant on the 21st season of the reality television series The Amazing Race.