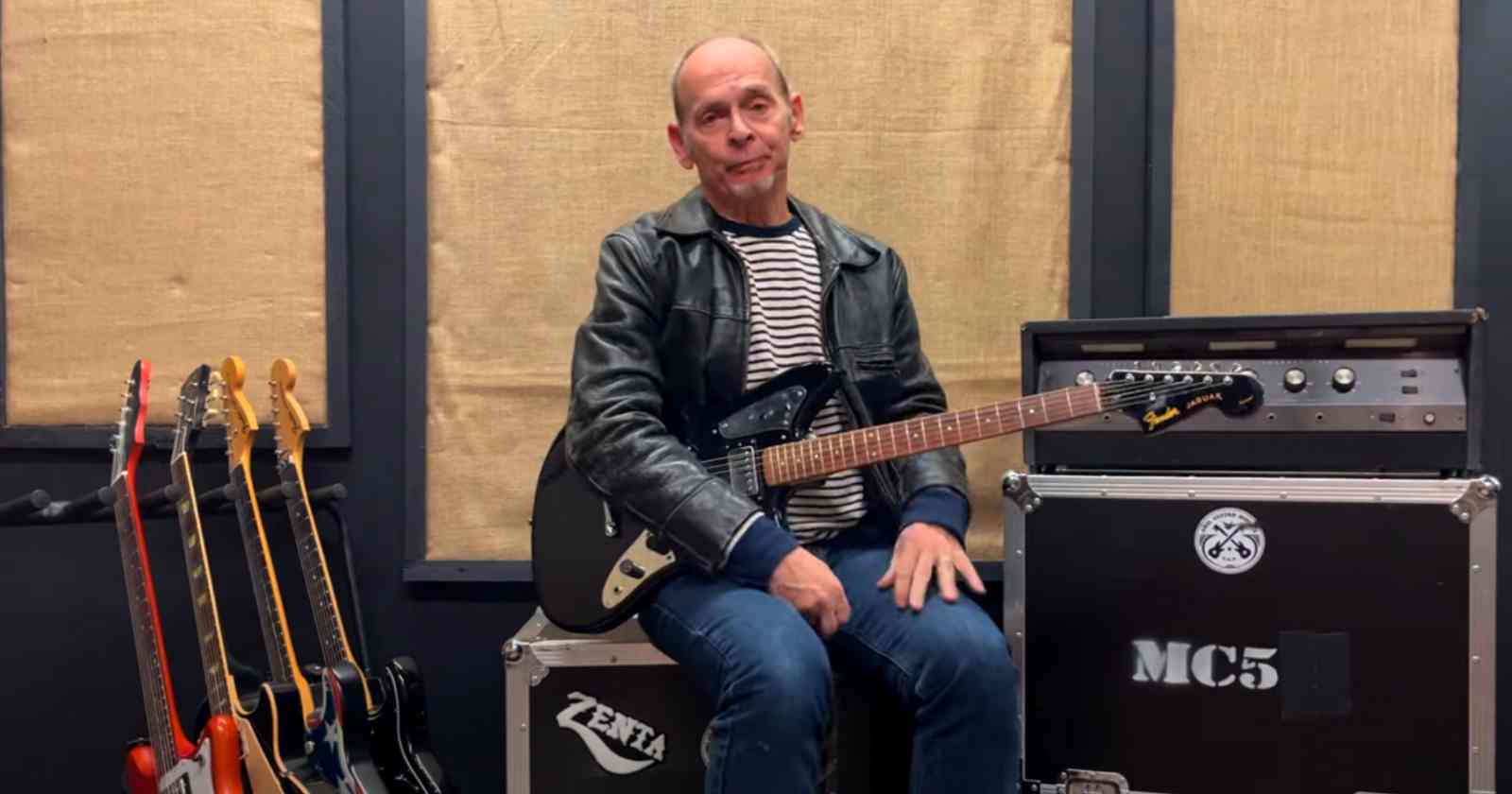 Formed in Lincoln Park, Michigan back in 1963, MC5 is often listed as one of the most important American Hard Rock bands and is mostly recalled ofr the influential hit “Kick Out The Jams”. Now one year before it’s 60th anniversary the group announced a new album called “Heavy Lifting” (Produced by Bob Ezrin) and 2022 tour dates.

The band posted a teaser of the title-track that was co-written by original guitarist Wayne Kramer, Brad Brooks and Rage Against The Machine guitarist Tom Morello. The song had Don Wass on bass guitar and Paul McCartney‘s drummer Abe Laboriel Jr.

Heard the teaser of the new MC5 song “Heavy Lifting”

In a video posted on his Youtube channel (Transcribed by Ultimate Classic Rock), Wayne Kramer talked about the album, saying: “It’s been a long time since there’s been any new MC5 musiic. I’ve been busy writing and recording a new album, produced by the great Bob Ezrin, and we’ll take it to the streets, ’cause I feel like we are all MC5.”

“I’ve come to understand that the music of the MC5 is as necessary as ever. It’s definitely high time to write and record new songs and to carry a message of uncompromising hard rock to fans around the world.”

“We just barely survived four catastrophic years of a failed presidency and a devastating pandemic. Brad and I started writing new music with the express purpose of pushing back against the cruelty of it all. It had become so polarized and depressing that bringing in other writers was like a hope injection. … The results are earth-shaking rock ‘n’ roll.”