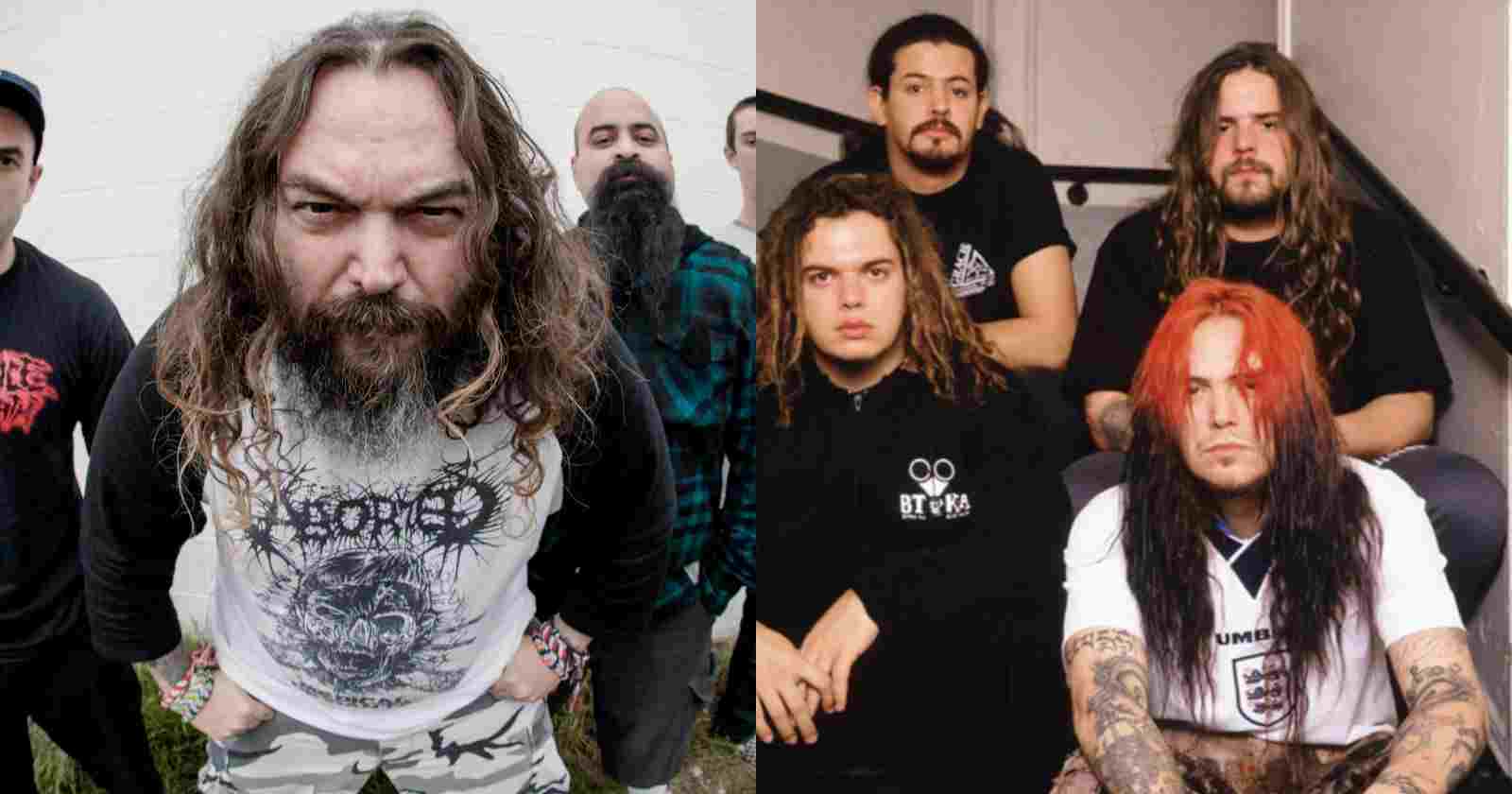 Brazilian Singer and guitarist Max Cavalera, Sepultura co-founder recalled in an interview with Heavy 1 the reason why he left the band right after the 1996 acclaimed and successful album “Roots”.

Max Cavalera recalls the reason why he left Sepultura:

“The whole ‘Roots’ thing is a very confusing time in my life – because I don’t think I knew how to deal with the whole fame thing very well – especially in Brazil. We went to Brazil, and the record was massive – like real, real big, like, The Beatles big. And I remember I tried to go to the mall with my wife, and we got mobbed.”

“And I knew that 70% of the people didn’t own a Sepultura record – it was just the curiosity of the celebrity thing. That really bugged me. It was like, ‘Yeah, all these people, they don’t give a fuck. They’re just there. It’s a thing. I don’t understand this thing.’ So I struggled with that a little bit.”

“At that time, I was drinking heavily and taking drugs. So I was wild. And, of course, it is marked by glory and tragedy.  So at the same time, you’re commemorating this big record, there’s a big tragedy right in the middle of the thing, which is Dana’s [Wells, Max stepson] death [in August 1996].”

Was Dana’s death the starting point for the disagreements that led to the eventual breakup of Sepultura?

“The situation in the band, it had been going bad [even before that]. It wasn’t the beginning of that, but it added to it. One of the main reasons why it added to it – a lot of people don’t know the story – we were in England, ready to do the Donington with Ozzy [Osbourne].”

“We received the news that Dana died. And my wife was in total despair. And I’m her husband – I have to comfort her. So I went back to America to be with her. I found out later that Andreas’ [Kisser, guitar] wife tried to move the body, tried to steal Dana’s body and tried to get him buried real quick so we could go back on tour. And that’s – c’mon, man…”

“I was like, ‘Who does that?’ It seriously made me think about the people I’m making music with. ‘Are those my real friends?’ It was confusing, man. Then it got worse because, eventually, they ganged up, including my brother [Igor Cavalera, classic Sepultura drummer] – I cannot put him out of that thing, he was part of it – it was like a mutiny.”

“The three guys against me, and against Gloria. So they wouldn’t talk to her. That last European tour – it was just pure misery, it was miserable. Of course, it didn’t show in the music, the music was great, the shows were great.”

“But the other 23 hours of the day was fucking misery, trying to deal with that. And eventually, her [Gloria’s] contract [as the manager of Sepultura] was done. They always say in the press that she got fired by those guys, but that’s not true.”

“Her contract was actually done – she decided not to renew it. In fact, she told me, ‘Go with them if you want to. It’s your choice. Don’t make me hold you back.’ And I just couldn’t do it because of things like that. There’s that kind of stuff going on – heavy stuff.”

“They had different ideas. One of the main ideas was to replace Gloria and a lot of our crew and people with very ‘professional,’ big people. To me, that seems a fucked-up thing to do, where the people that helped you get to that – and now that you’re big and successful, now you can hire anybody.”

“You’re just, like, ‘Alright. Fuck you. You’re done. Your shit’s done. We’re going with the ‘successful’ people.’ I didn’t agree with that because I think everything was going good. We were getting all the major festivals, we were supposed to headline Big Day Out in Australia, so she couldn’t be that bad of a manager, the way they envisioned.”

“Honestly, I think the best thing we could have done would have been to take a whole year off – everybody should go somewhere, clear their heads and come back a year later, and talk about it. But even with that, there was no remedy. It’s broke – the thing is broke. It’s rotten, man, from the inside. It needed something, and eventually what it needed was separation.”