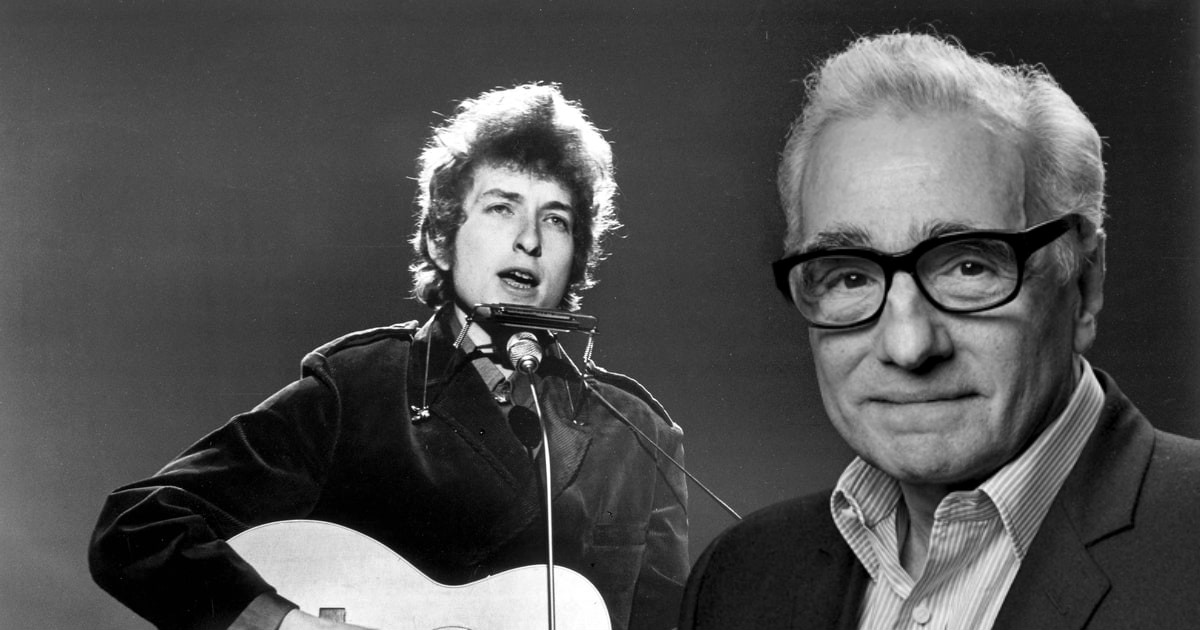 Martin Scorsese can direct another documentary about Bob Dylan. According to The Playlist, the new film would focus on a series of theatrical shows that the musician performed between 1975 and 1976. That had names like Joan Baez, Roger McGuinn, Sam Shepard and T. Bone Burnett. 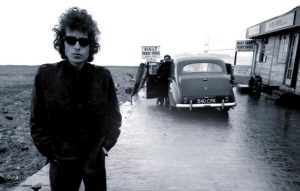 This is not the first time the filmmaker has made a documentary about the musician. In the past, he directed No Direction Home, a long one that shows Dylan’s musical trajectory between 1961 and 1966.

The director is currently filming The Irishman, a feature that tells the true story of Frank “The Irishman” Sheeran. A former union leader accused of involvement in organized crime, as well as several assassinations, including union leader Jimmy Hoffa. Previously, Scorsese said the idea is to tell the story “from the point of view of older guys looking back, no rush.” Al Pacino, Robert De Niro, Joe Pesci and Jack Huston are in the cast.