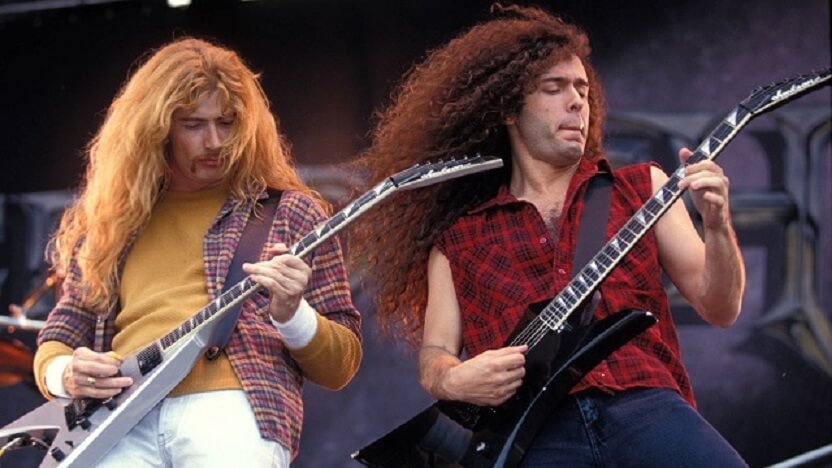 Guitarist Marty Friedman became famous with Megadeth, a band formed by Dave Mustaine, who has long been out of favor with his Metallica colleagues. However, this animosity – which stayed behind for some time – never prevented Mustaine’s colleagues from enjoying the sound of James Hetfield, Lars Ulrich and company. 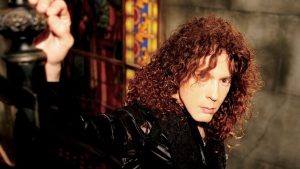 In a recent testimonial given to the Billboard website, Marty Friedman revealed his opinion on “Master Of Puppets,” Metallica’s third album, which was re-released due to its 30th anniversary. The musician was one of several interviewees for the story.

“I was a Metallica fan from the day I heard their first demo, but when ‘Master Of Puppets’ came out, I went from being a fan to someone who realized how the metal of the ‘big league’ could be made and presented to mainstream while still sounding underground as hell”.

Marty also said that he was “amazed at how they did it and continued to admire their sense of always doing the coolest and absurd things that could be done in the metal world – a feat in a genre with so many limitations self imposed “.

Vivian Campbell says why he doesn’t have any tattoos
Scorpions, Megadeth, Yes are the headliners of Stone Free Festival
To Top