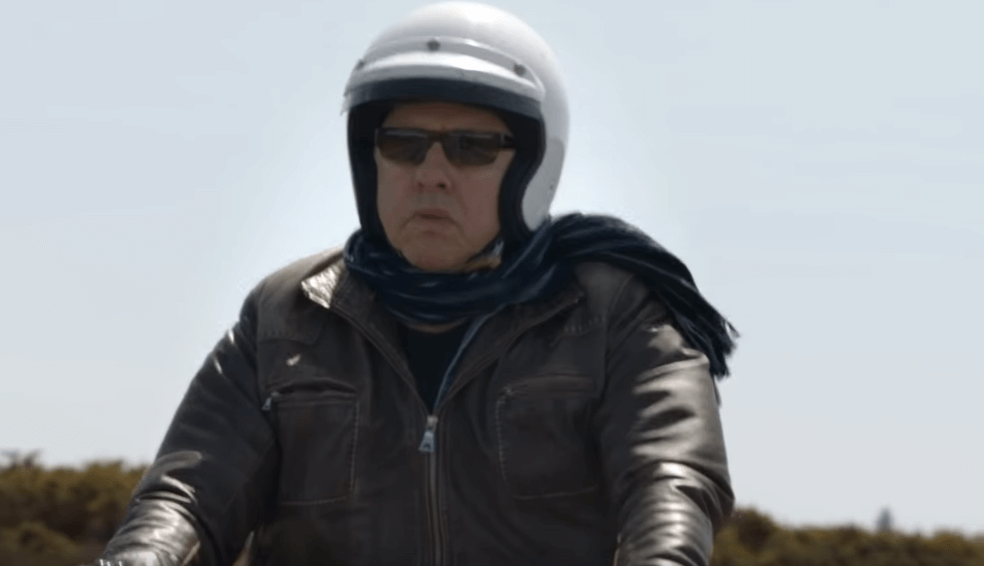 Mark Knopfler has just released the video for “Good On You Son”, single from his new solo album.

The former Dire Straits frontman has announced Down The Road Wherever, an album that will be released on November 16th by Universal / Virgin EMI. The work will come on CD, deluxe CD, double LP and with an exclusive box.

Read what he said about the album

“’Down The Road Wherever’ is a phrase from ‘One Song At A Time’. I remember my friend Chet Atkins once saying that he got out of poverty one song at a time, and that got into my head. You reach an age when you have already written some songs. But ‘Down The Road Wherever’ seems to be appropriate for me just because it’s what I’ve always done. I’ve always tried to record an album and also keep my own geography going on in the songs.”