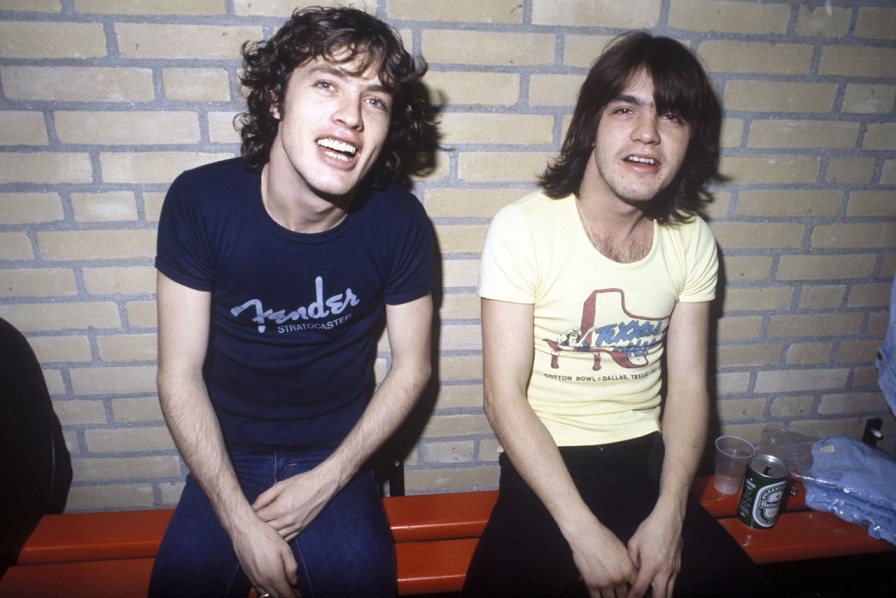 According to The Pulse Of Radio, AC/DC guitarist Malcolm Young will be honored with a charity event in Australia in February.

The event will take place at Melbourne’s Corner Hotel on February 17, the day the band released their High Voltage debut album in 1975. All proceeds will go to the Dementia Foundation to raise awareness of the illness the musician suffered for so many years. 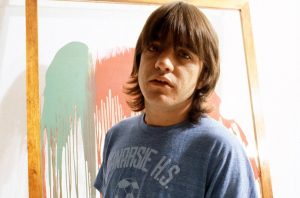 Some special appearances have already been confirmed as the cover band Whole Lotta Rosie, Jimmy Barnes, Suzi Quatro, Powderfinger. More attractions will be confirmed until the day of the event.

Malcolm Young, guitarist and one of the founders of the legendary band AC / DC, passed away at 64 years old.

Who gave the news was the band itself through a note on social networks that also had a statement by Angus Young, brother of Malcolm and another founder of the group, and now who pronounced was the family of the musician. 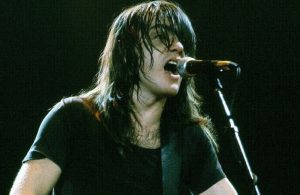 In 2014, after 40 years in AC / DC, Malcolm left the band for suffering from dementia and other health problems.