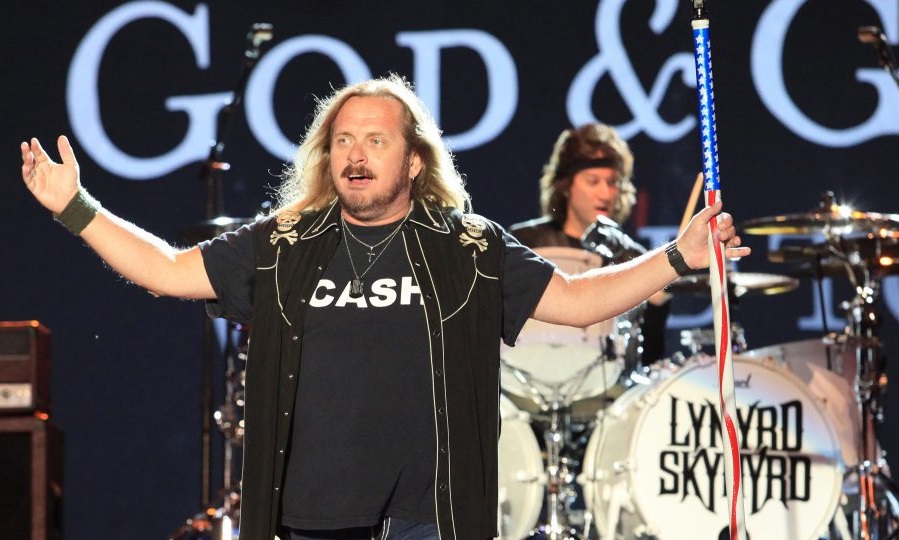 Lynyrd Skynyrd is currently on their “Last of the Street Survivors Farewell Tour”. But, the guitarist Gary Rossington talking with AXS TV on The Big Interview with Dan Rather, revealed that the band won’t stop. He said that they will stop to tour every year around the world as they used to do, but they will make another album.

“After a few years of doin’ [the farewell tour], we’re gonna do a new record,” he said. “So, we won’t go away, but we won’t be touring every year like we do.”

“It takes a long time to finish a farewell tour when you’re like us, ‘cause we’ve played everywhere and there’s thousands of venues,” he said. “I keep jokin’ it’d take 10 years to do the farewell tour.”