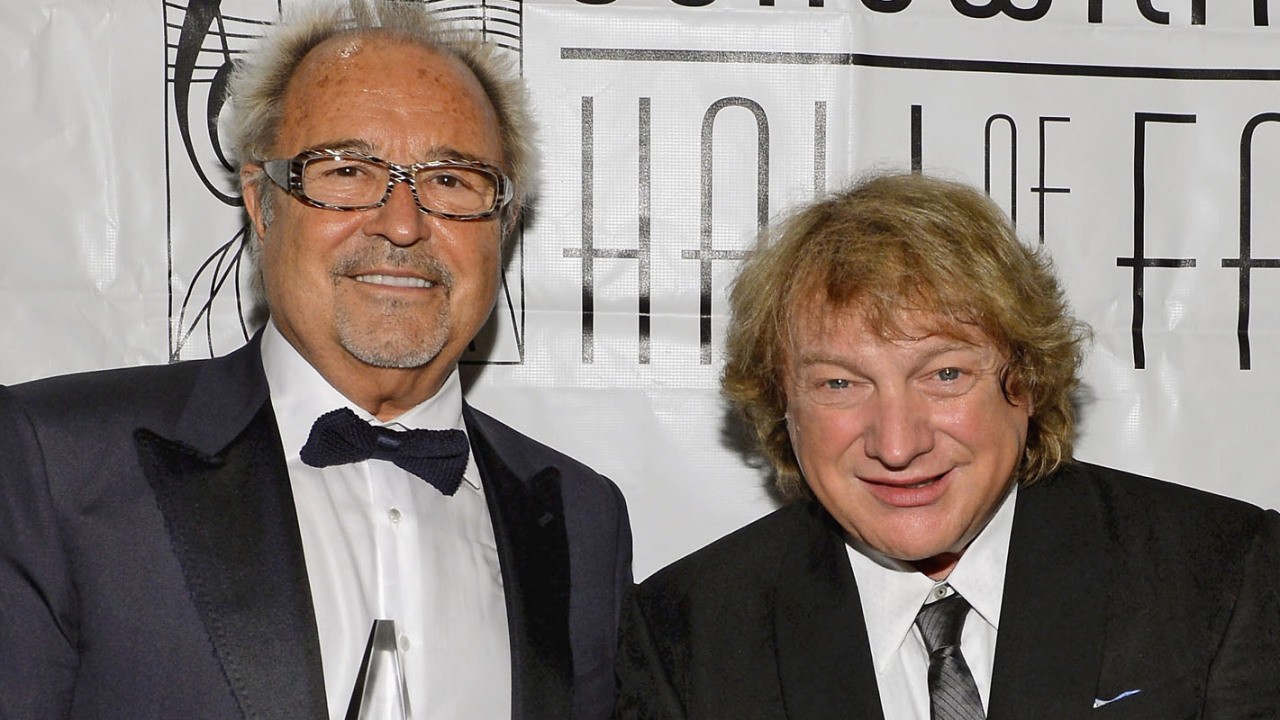 Lou Gramm said that “it was great” to perform with original FOREIGNER members this past summer in the reunion concerts that celebrated the 40th anniversary of the band.

Take a look at they performing Hot Blooded:

In a brand new interview with Rockbandreviews.com, Gramm talked about performing with his former bandmates again.

Watch Bruce and Bob Kulick performing at The VII Kiss Kruise
Watch full documentary about the life of the Metal God: Rob Halford
To Top