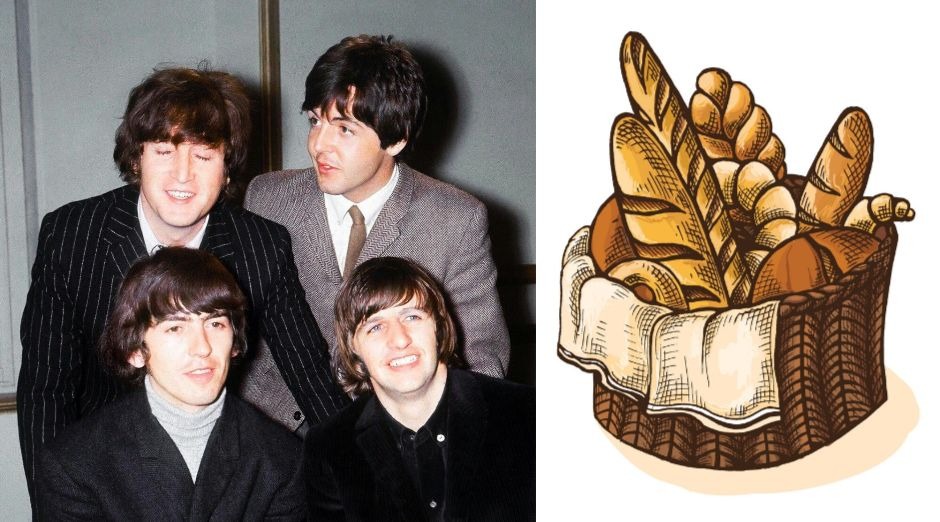 Two missing Beatles tapes were found in a breadbasket of a house in Wales in the United Kingdom. The recording shows the British quartet in an interview in Cardiff in 1965. In it, John, Paul, George and Ringo play during the conversation and do a version of “There’s No Business Like Show Business.” The recording was valued at approximately $ 50,000.00.

Another tape shows John Lennon playing an acoustic version of “God,” a solo song he released after his career with the Beatles.

The tape was also valued at $ 50,000.00. “All four Beatles are in good shape during Cardiff’s two tapes, laughing and joking while the interviewer tries to remain serious,” commented Paul Fairweather of Omega Auctions on the tapes.

“The sound and image quality is fantastic. I believe the recordings had never been seen since 1965,” he concluded.

Fighting against Segregation in 1965

In the 1964 US tour, the group were confronted with the reality of racial segregation in the country at the time, particularly in the South. When informed that the venue for their 11 September concert, the Gator Bowl in Jacksonville, Florida, was segregated, the Beatles said they would refuse to perform unless the audience was integrated.

Lennon talked about it at the time:

“We never play to segregated audiences and we aren’t going to start now … I’d sooner lose our appearance money.”

City officials relented and agreed to allow an integrated show.

The group also cancelled their reservations at the whites-only Hotel George Washington in Jacksonville. Documents reveal that for their subsequent US tours in 1965 and 1966, the Beatles included clauses in contracts stipulating that shows be integrated.