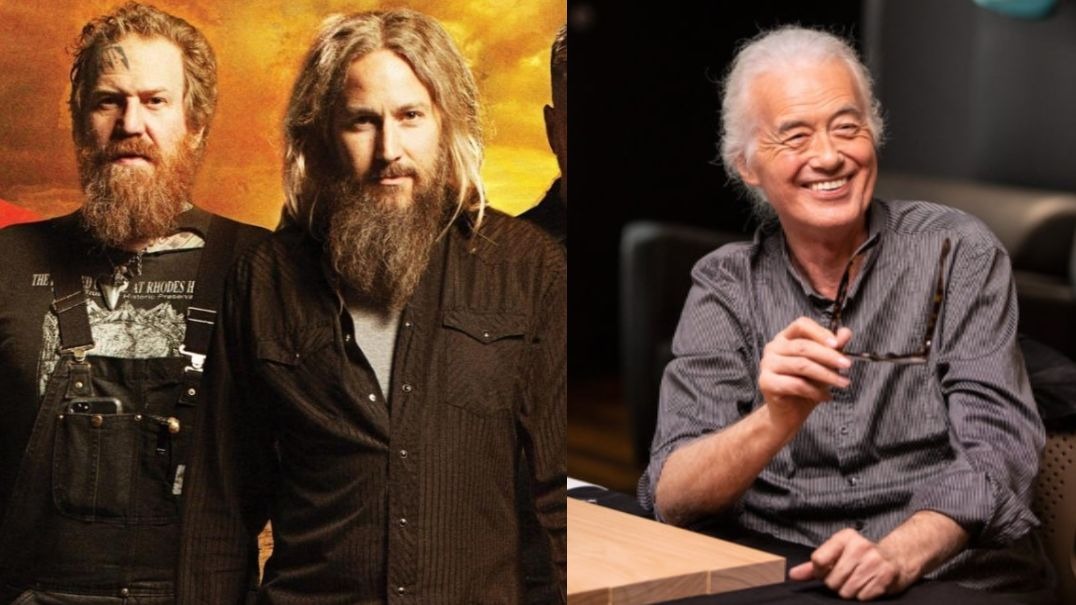 Mastodon recorded a version of Led Zeppelin’s classic “Stairway to Heaven” in tribute to his former manager, and this song was released as a single on the 2019’s Record Store Day under the title “Stairway to Nick John”, with revenue reverted to a cancer research institution.

“In early September last year we lost one of our closest friends and a big fan, our manager Nick John. He was essentially the father of all of us in the band, he was always with us in the ups and downs, and it was in him that we looked for help when we needed it.

Apart from us and Gojira, he was a fan of Led Zeppelin, and asked us to play ‘Stairway to Heaven’ at his funeral, so we decided to go ahead and record this version to release as a single and raise funds for cancer treatment,” says Mastodon statement.

Mastodon’s second full-length release, Leviathan, is a concept album based on the novel Moby-Dick by Herman Melville. Three magazines awarded the record Album of the Year in 2004: Revolver, Kerrang! and Terrorizer.