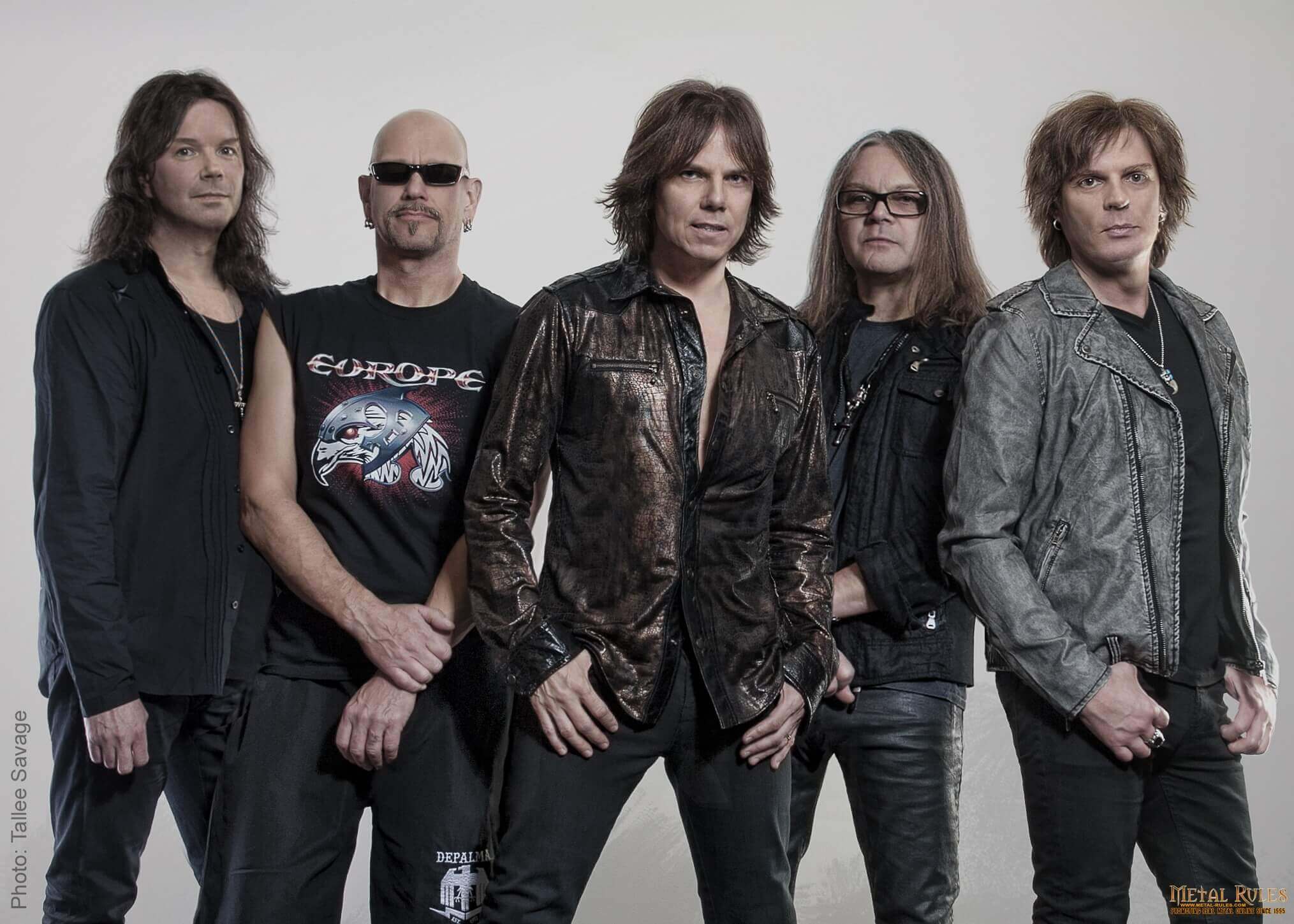 The track is taken from the band’s new album, “Walk The Earth”, which will be released on October 20 via the band’s own Hell & Back label through Silver Lining Music. The follow-up to 2015’s “War Of Kings” was laid down at London, England’s legendary Abbey Road studios and was produced by Dave Cobb, who also helmed the band’s last disc.