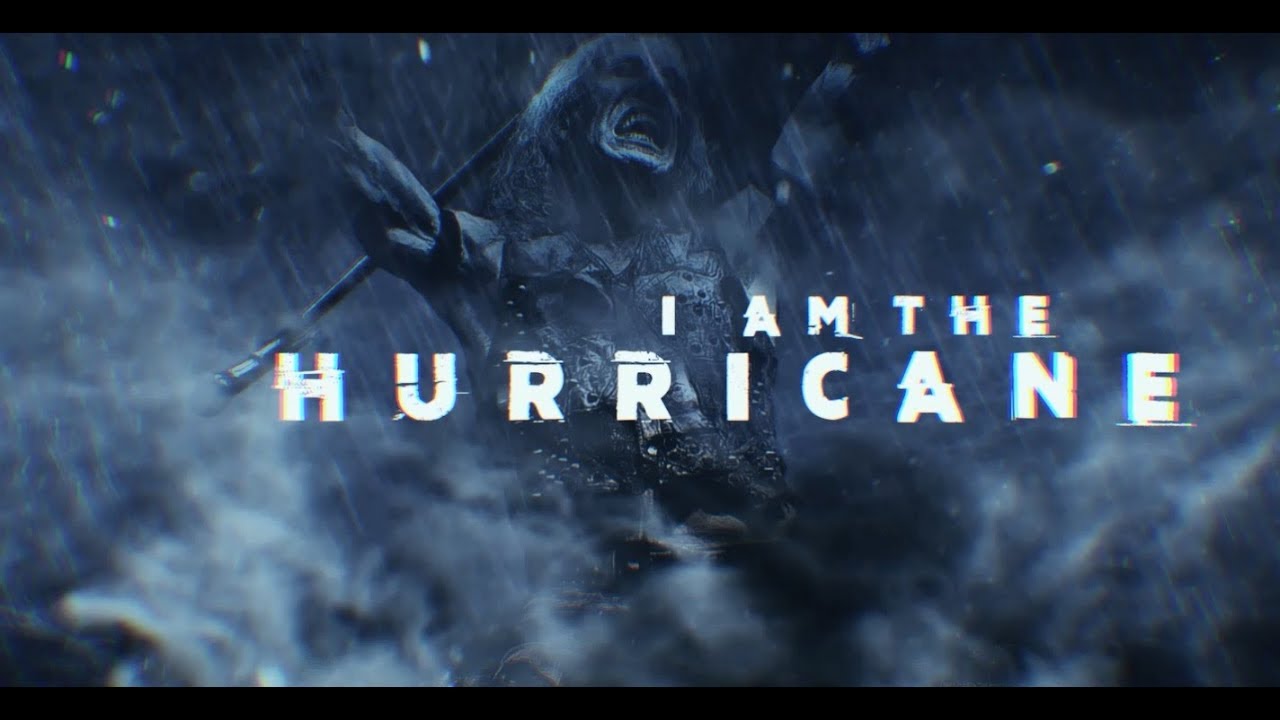 The release of the album For the Love of Metal, the newest album from Twisted Sister legend Dee Snider, is coming. The clip for “Become the Storm” recently debuted on Loudwire, and now, the successor, “I Am The Hurricane”, has been revealed.

Plunged into the modern mood of heavy metal, music stirs up the search by will power of the listener himself.

For the Love of Metal will be released on July 27 by Napalm Records. The album includes the participation of the singer of Light the Torch, Howard Jones, among others. Produced by Jamey Jasta (Hatebreed), the album can be pre-purchased on the label’s official website.