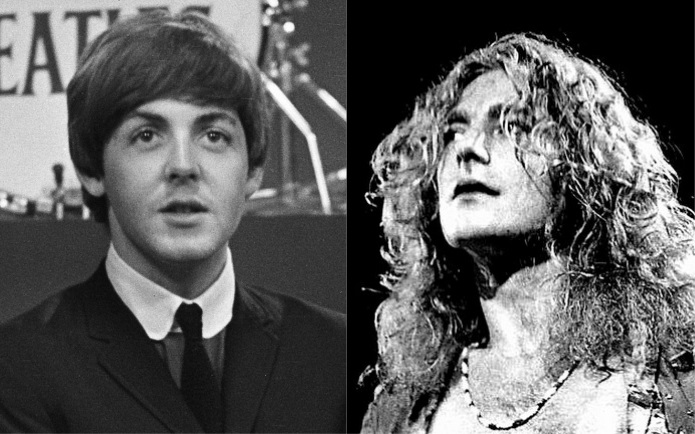 What if the Beatles had collaborated with Led Zeppelin in the ’60s? Is this the idea that an incredible mashup proposes.

A Welsh DJ named Ben Hayes joined the songs “Helter Skelter”, released by the boys of Liverpool in 1968, and “Whole Lotta Love”, released by Zeppelin in 1969. The mashup mixes the instrumental and vocals of the songs, and got so well done that made us wish it to be true!

“Helter Skelter” is a song by the English rock band the Beatles that was released in 1968 on their self-titled double album, often known as “the White Album”. It was written by Paul McCartney and credited to Lennon–McCartney.

The song was a product of McCartney’s attempt to create a sound as loud and dirty as possible. The Beatles’ recording has been noted for its “proto-metal roar” and is considered by music historians to be a key influence in the early development of heavy metal. Rolling Stone magazine ranked “Helter Skelter” 52nd on its list of the “100 Greatest Beatles songs”.