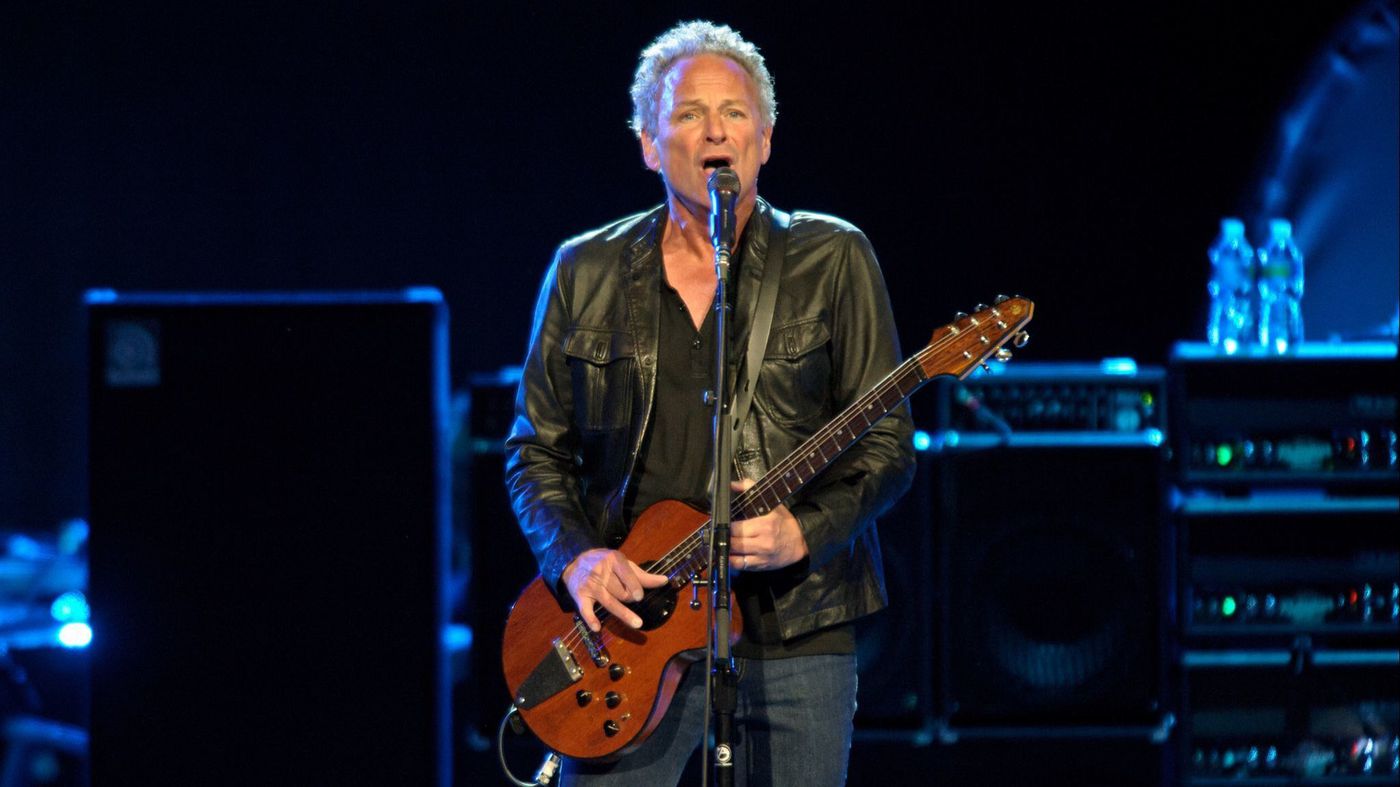 Last month, Fleetwood Mac surprised many fans by announcing the departure of guitarist Lindsey Buckingham, one of the members of their classic line-up.

At the time of the announcement, the group revealed that it planned to tour extensively throughout North America and record new songs, and Buckingham wanted to postpone those plans by the end of 2019.

Now, the musician has finally spoken about the decision of his colleagues when performing at an event hosted by Congressman Mike Levin.

Read and see what he said:

“This was not something of my choice,” he commented between songs, as Pitchfork points out. “I think you can say that there are factions within the band that have lost their perspective.”

He further claims that the decision negatively affects the “legacy” of the band:

“This damaged the 43-year legacy we worked so hard to build, and that legacy was about overcoming difficulties so we could conquer a truth and a destiny above us”. 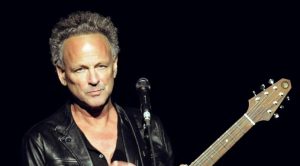 Recently, Stevie Nicks commented that his relationship with Buckingham “has always been volatile.” “This is sad for me, but I want the next ten years of my life to be joyful and fun,” she added.

“Most win in terms of deciding what we need to do as a band in relation to moving forward,” Mick Fleetwood commented on the decision to remove the guitarist.