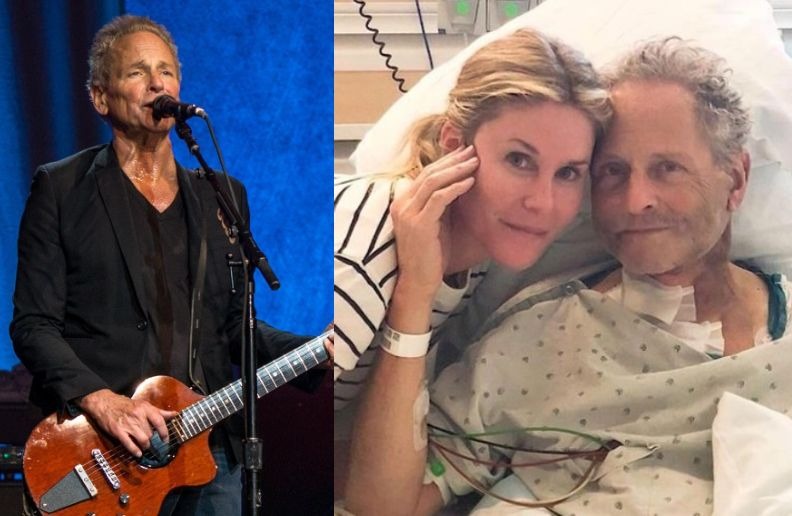 According to Kristen, there are no confirmations if the vocal damage is permanent, and the future shows of the current tour of the musician, based on his anthology of solo albums, are postponed. He also said in the text that the Buckingham family has a history of heart problems. 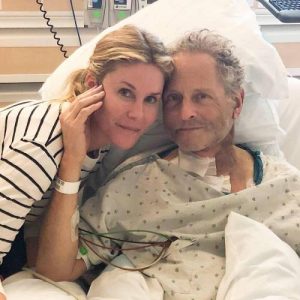 “2018 has been a very stressful and difficult year for our family, to say the least. But despite all this, our gratitude for life overcomes all the obstacles we have faced at the moment. We feel so lucky that he is alive,” she said.

Lindsey was expelled from Fleetwood Mac in 2018. Despite this, the band posted a statement on Facebook: “We are sad about this news, our thoughts and love go to Lindsey and his whole family, we are hopeful for his fast recovery.”

Outside the group, Buckingham even announced an unreleased record for this year. It will be the first after “Lindsey Buckingham / Christine McVie”, released in 2017.