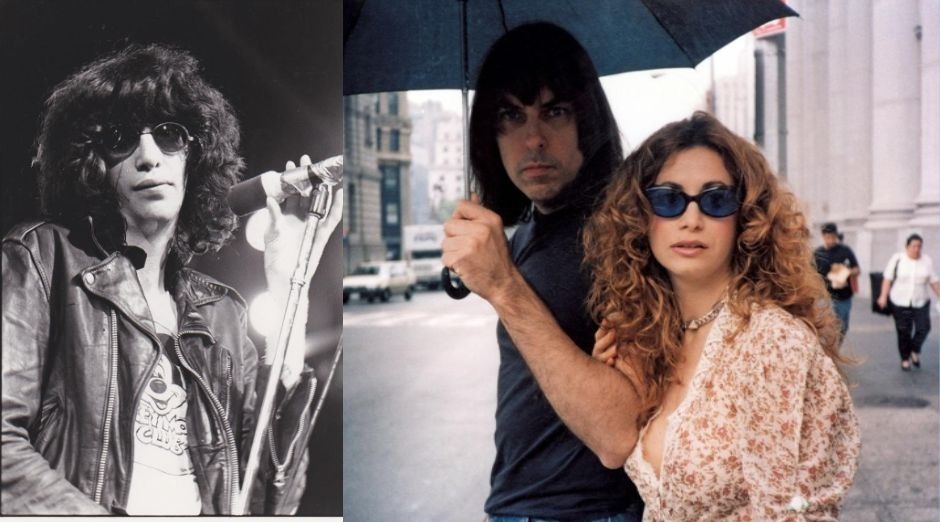 In an interview on SiriuxXM, Linda Ramone, Johnny Ramone’s widow revealed a pact she made with Joey Ramone that kept Ramones from breaking up.

” They know I dated Joey for three and a half years, and we broke up. I was in my 20s – I was 19 when I met him. I mean, how many people in their 20s stay with the person for the rest of their life?

“People egg the story and go, ‘She broke Joey’s heart, he was never the same…’ That’s not true. Joey had a whole life after me, you know. They like that, they like the negative [side of it].

“I get that a lot, but the truth is, Johnny and Joey stayed in the band, and so ‘Yoko’ Ramone didn’t break up the band.

“And what happened, honestly, with me and Joey is: when I was working as a hairdresser, I was gonna go do this interview with Jim Bessman, he was going to do a Ramones book at that time.

“And Vera Ramone at that time – [bassist] Dee Dee’s wife – was going to do the interview and she called me up to go with her. Jim Bessman told Joey; Joey called me up and said, ‘I don’t want you doing the interview.’

“And I said, ‘Why?’; and he said, ‘I’ll never badmouth you if you promise you never badmouth me.’ So from that moment on, me and Joey made a pact, there is not one thing that Joey has ever said about me that’s disrespectful or rude, and me about him.

“That’s what happened. ‘How do you get everybody to stay in a band together? Joey’s gonna badmouth me, I’m gonna badmouth him…’ It’s not gonna happen. So we made a pact, and that’s how you do it.”