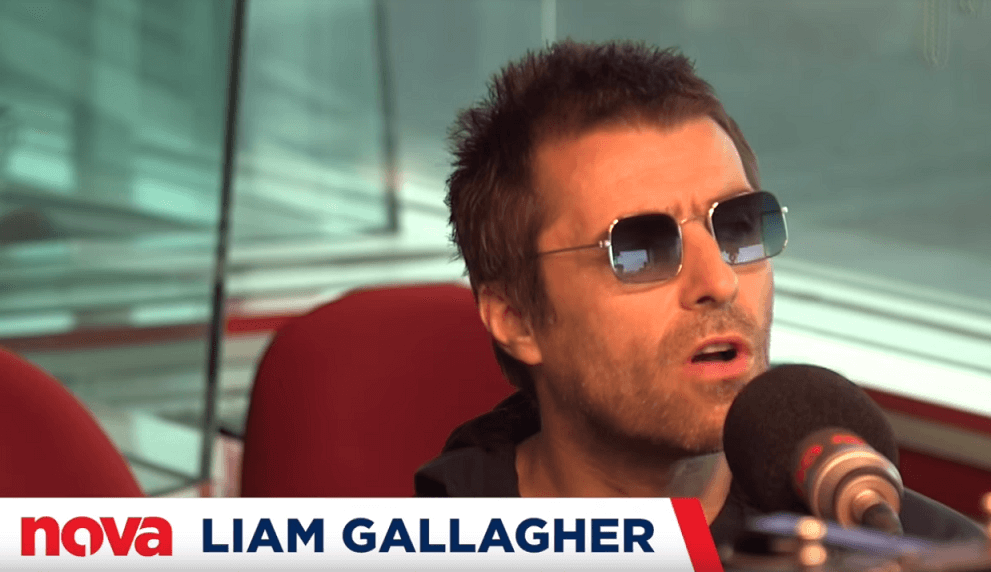 In interview to Nova FM, Liam Gallagher said that Oasis “should never have split up…”, and he would be willing to reunite Oasis to get back on tour.

Minutes before the band’s entrance to the stage where they would perform at a festival, Liam and Noel Gallagher engaged in a serious discussion in which Liam threw a guitar through the dressing room. This resulted in Noel’s immediate departure from the band, which left the scene.

On August 28, 2009, after much speculation about Oasis’s likely end with the cancellation of concerts, Noel said in an official note to the band’s website that it was pulling out of the group “with sadness and relief” for disagreements with his brother. Noel said he “could not work another day with Liam” and apologized to everyone who had bought tickets for the rest of the band’s concerts. 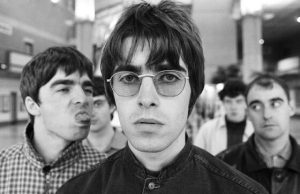 A month and ten days after the departure of Noel, on October 8, Liam officialized the end of Oasis in an interview with The Times, confirming the numerous rumors and ending all the expectations on the subject.

Liam went so far as to say that the band would go on without their brother. Andy would take on the guitar, Jay Darlington (a guest musician who played with Oasis on shows but was not a member of the band) would play keyboards and a new bass player, who was to be recruited by Liam, would join the band.

After saying that it would adopt a new name, Liam reported that “at the moment, it is still Oasis”. In 2010, after saying that “if it does not come up with anything else at the moment we are, we are ready to release the album Oasis,” Liam Gallagher announced that the band would adopt a new name for the concerts that it would make throughout the year, ending the Oasis. The name chosen was Beady Eye.