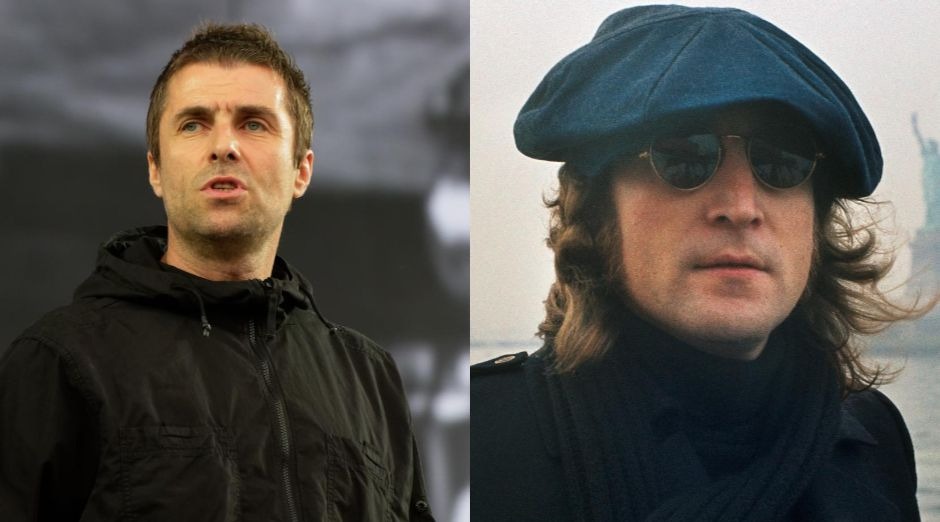 Liam Gallagher is a big fan of John Lennon. And the musician revealed that he felt the presence of the ex-Beatle during one of the Oasis recording sessions at the legendary Abbey Road studios.

After a fan asked Gallagher in a tweet if the musician had felt that Lennon was with him during the recordings in the studio, the musician replied, “Yes.”

Oasis chose the Beatles-acclaimed studio to record the band’s third album, Be Here Now, released in 1997. However, the musicians were eventually expelled for their inappropriate behavior, according to Express UK. Only after 10 years the band reunite in the studio to record their last album together. That was Dig Out Your Soul, in 2007.

Recently, another user asked what his favorite Beatles song was and Liam replied, “There is no such thing. But as you asked. ‘It Won’t Be Long’ ”. Another profile asked the musician to choose a phrase by Lennon that would match the coronavirus quarantine and he wrote: “It really leaves a lot to the imagination”.

Liam was born in Manchester, September 21, 1972. He was the lead singer of Oasis, which he led with his brother Noel Gallagher for almost twenty years. He was also the leader and vocalist of Beady Eye. Now he is on solo career.

Known for his aggressive behavior. His unique way of singing and his attitude on stage, he was one of the most important figures in the Britpop movement. Also is one of the icons of British music. Having been elected, in 2010, by a vote held among readers of the British magazine “Q“, the greatest frontman of all time.